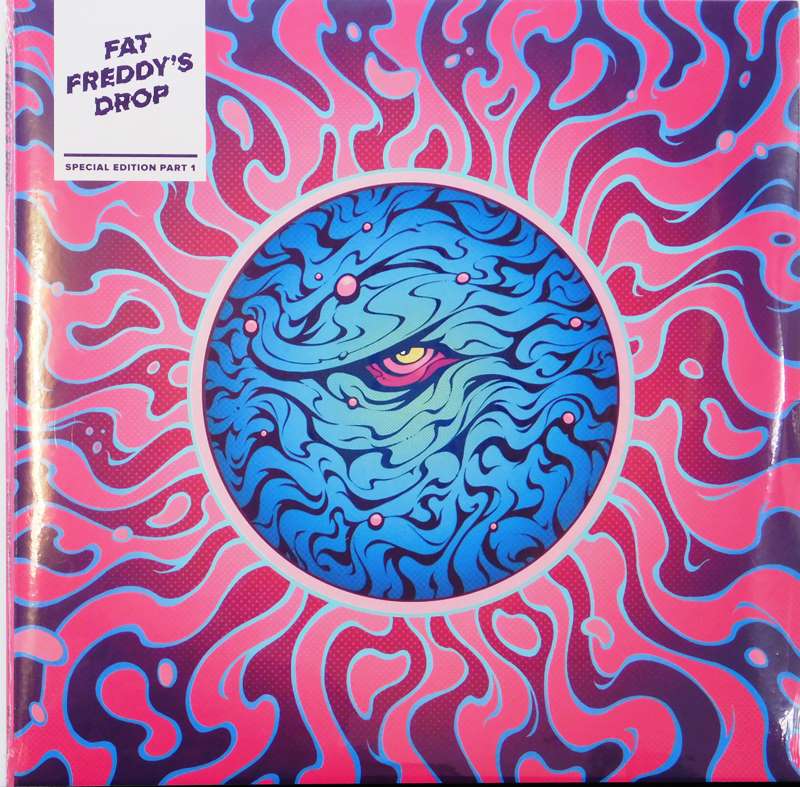 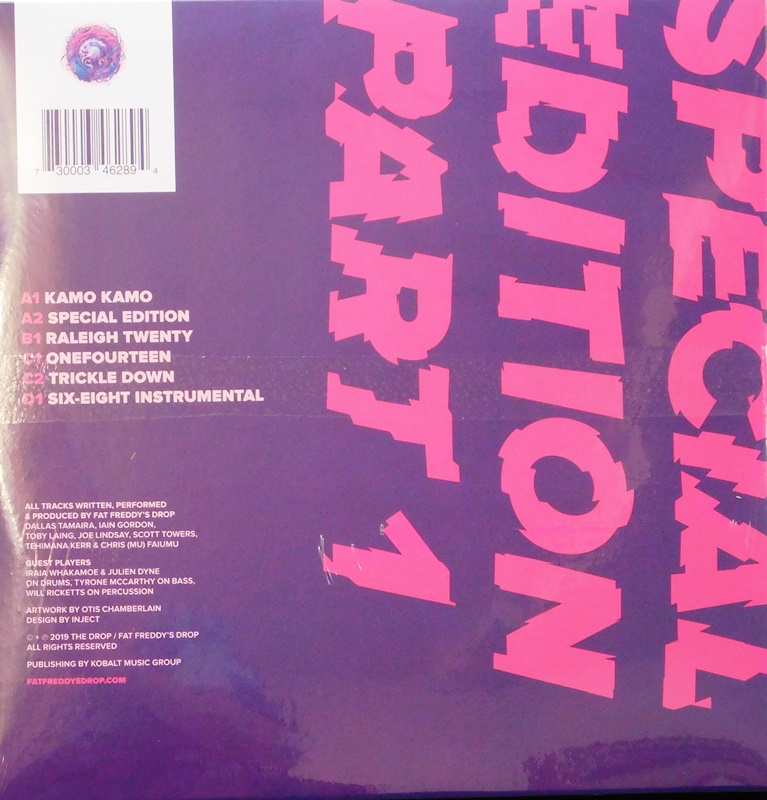 Part 1 of a double album, Special Edition Part 1 was recorded at the band’s Wellington studio, BAYS. Of the six tracks, Raleigh Twenty, Trickle Down and Six-Eight Instrumental were written undercover in the studio while the other tracks, Special Edition, Kamo Kamo, and OneFourteen have all evolved on the road with audiences worldwide.

The new album follows previous releases BAYS, Blackbird, Dr Boondigga & The Big BW and record-breaking Based on a True Story. The cover artwork is by Wellington artist Otis Chamberlain, a continuing evolution from his creation for the album’s first single Trickle Down.

Fat Freddy’s Drop hit the road this summer for a 10 date NZ tour, featuring an international line up of DJs Jazzy Jeff, David "Ram Jam" Rodigan & Dub FX, plus an amazing local cast including L.A.B, Avantdale Bowling Club, JessB, Bailey Wiley, Tunes of I, Chaii & Silva MC. Go to fatfreddysdrop.com/nztour to check out the line up in your city.