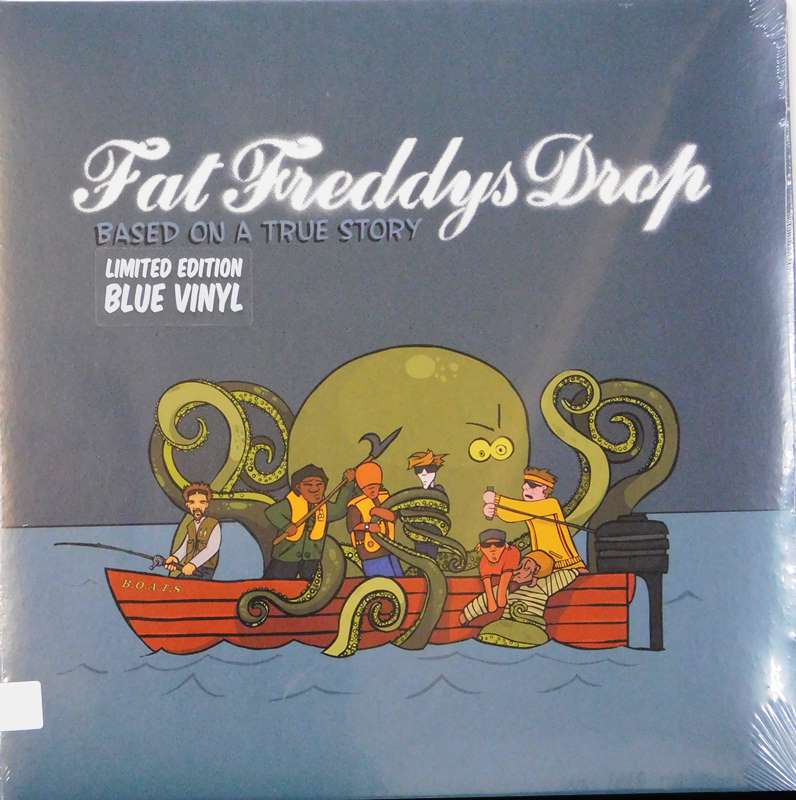 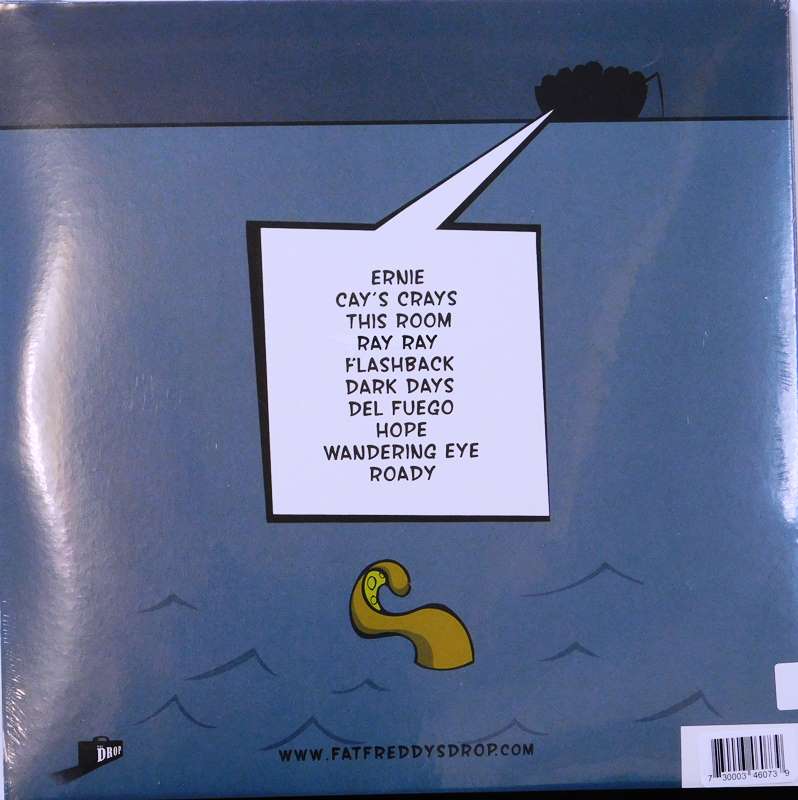 Based On A True Story (Blue Vinyl)

Based on a True Story is the first studio album by New Zealand group Fat Freddy's Drop. It was recorded in Wellington and released on the band's own label, The Drop. Based on a True Story  utilized the band's trademark dub, reggae, soul and funk influenced sound, and has been successful both in terms of sales and of critical reception. The album followed years of regular touring within New Zealand, a live album, several singles, and appearances on numerous compilation albums in New Zealand and internationally.

The album debuted at number 1 and went gold in its first day, and so far has become the longest album by a New Zealand group/artist to stay at number 1. As of June 23, 2016 the album had been in the New Zealand charts for 108 weeks and had gone 9 times Platinum, selling over 135,000 copies [2].

In 2005, Based on a True Story won the New Zealand Music Awards for 'Album of the Year', an unusual achievement for an independent label. 'Based On A True Story' also features appearances from New Zealand musicians including Ladi 6, P Digsss, Hollie Smith, Rio Hemopo & Riki Gooch, Nick Gaffaney, Chris Yeabsley & Aaron Tokona.