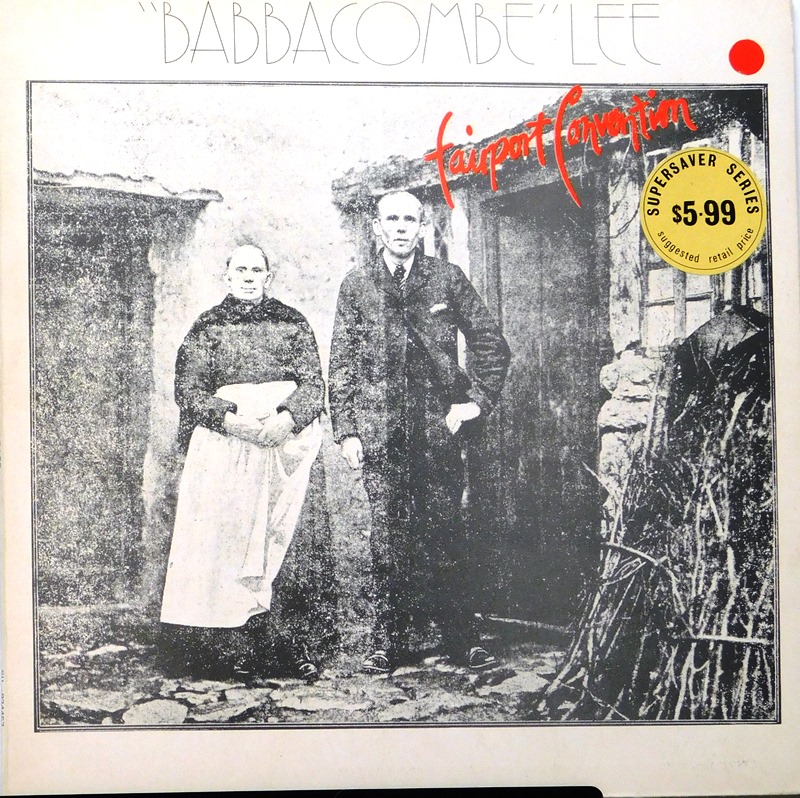 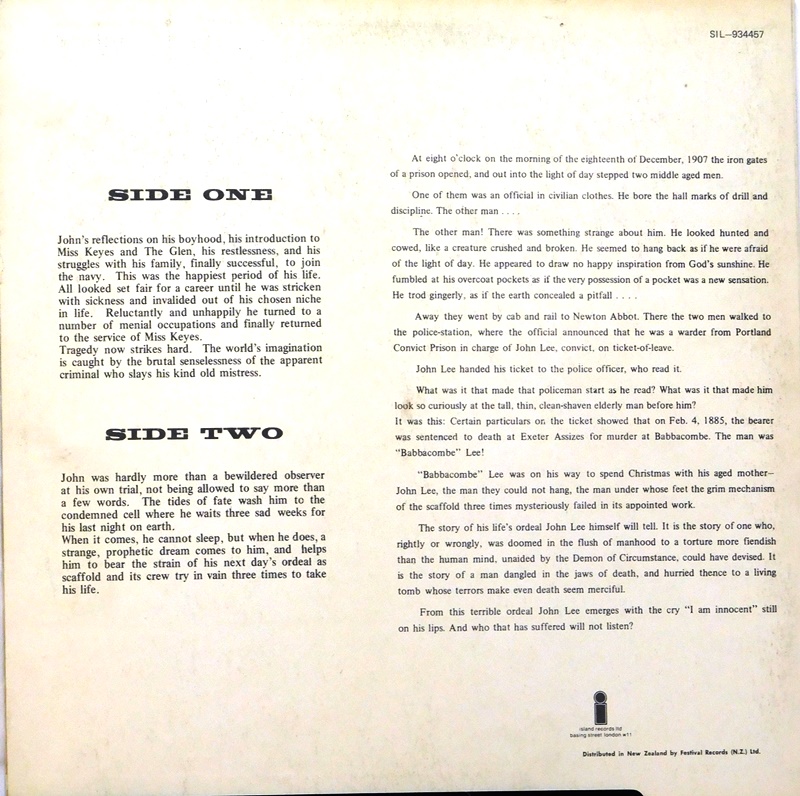 "Babbacombe" Lee is the seventh album by English folk rock group Fairport Convention. Released in 1971, it tells the life story of John Babbacombe Lee, a   Victorian-era alleged murderer who was condemned to death but reprieved after the gallows failed on three occasions to work properly. After the commercial and chart success of its predecessor, Angel Delight, the album was critically acclaimed, it has its place in musical history as the first "folk rock opera".