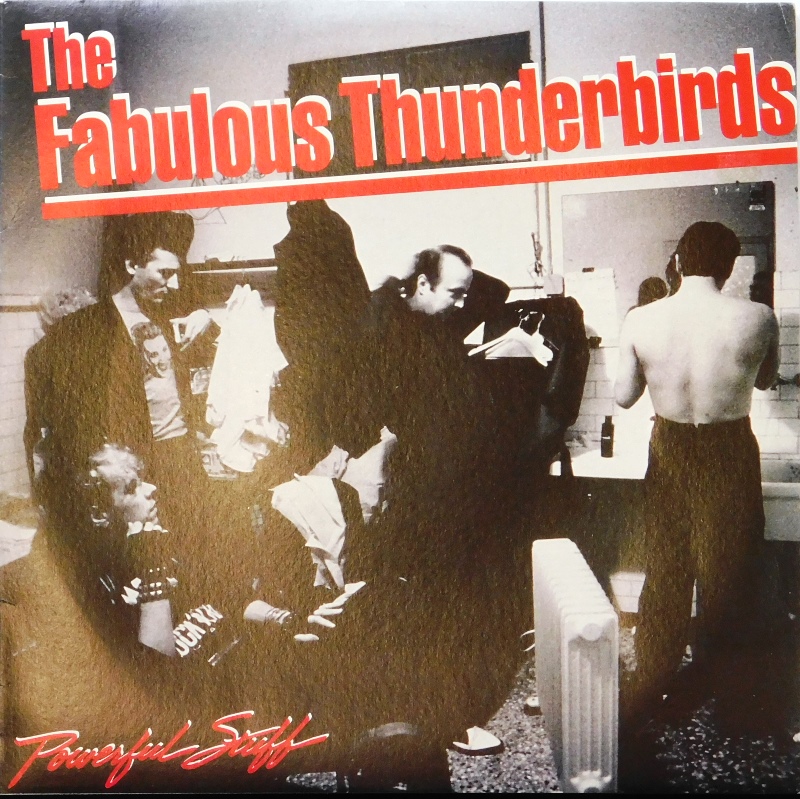 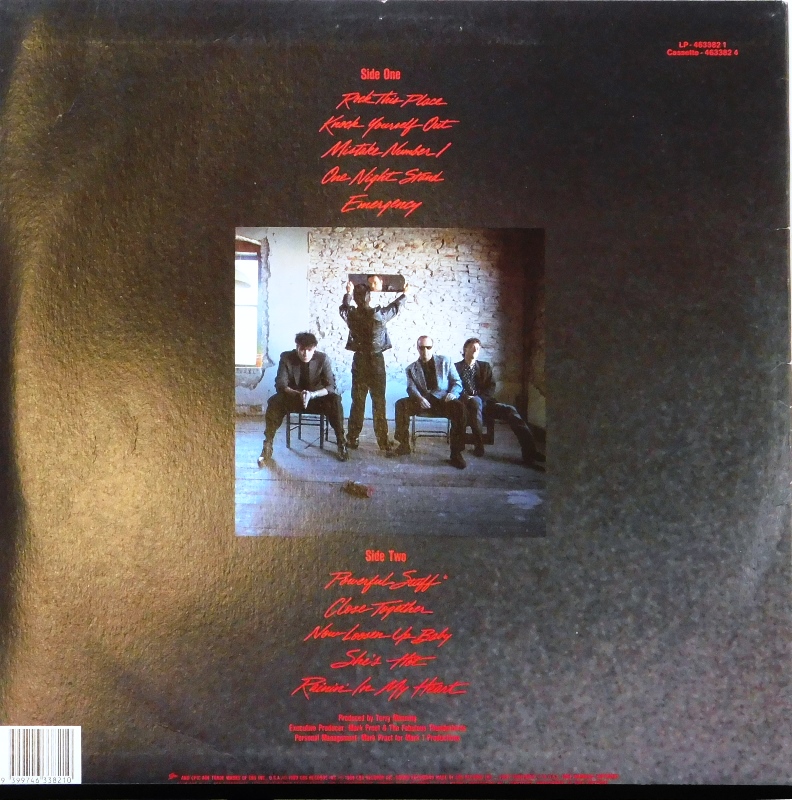 Powerful Stuff is a 1989 studio album by Texas based blues rock band The Fabulous Thunderbirds. It was recorded in Memphis and produced by Terry Manning.

The track "Powerful Stuff" achieved mainstream success and was featured in Touchstone Pictures' 1988 hit film Cocktail. It was the first single released from the Cocktail soundtrack album, which reached number one on the Billboard Charts and sold over 12 million copies worldwide.