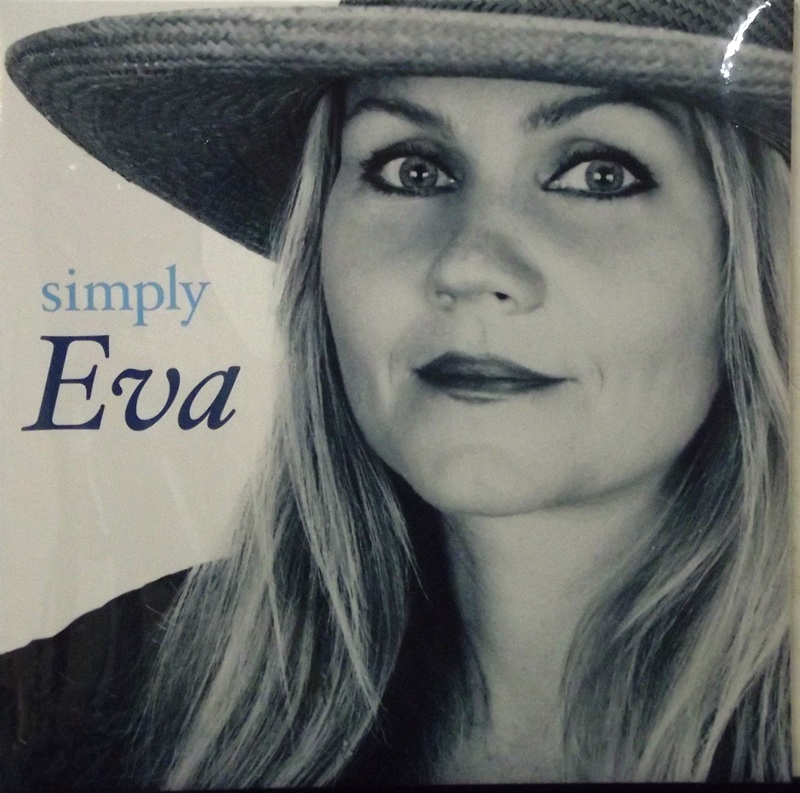 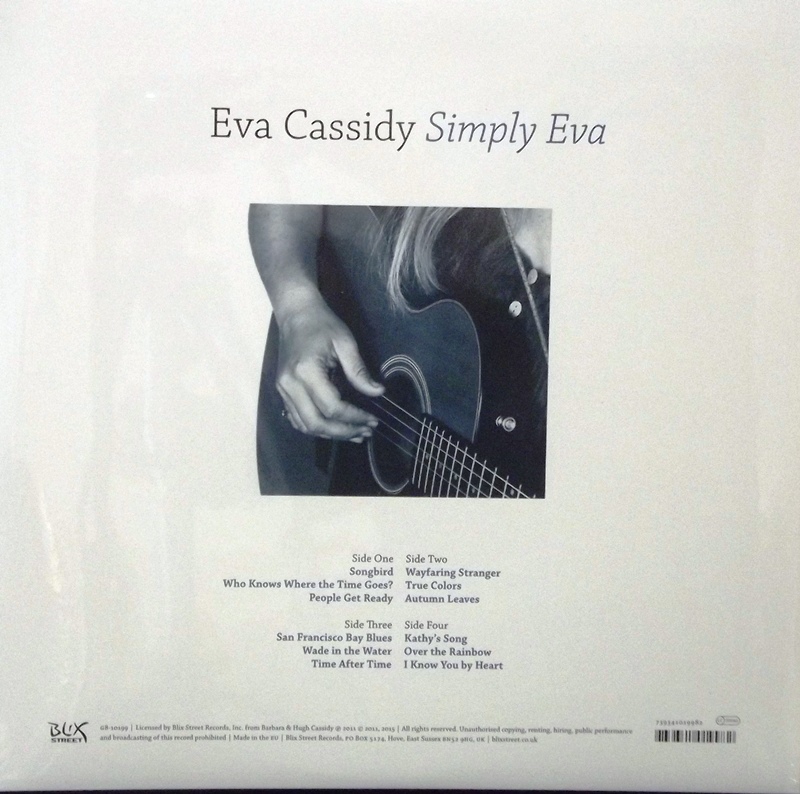 Simply Eva is the eighth posthumous album by Eva Cassidy, released on 25 January 2011, fifteen years after her death in 1996. It's a collection of 11 acoustic tracks with Cassidy herself on the guitar and an a cappella version of "I Know You By Heart". The Blues Alley version of "Over the Rainbow", which was not included in the Live at Blues Alley album, will be in this album. Digital downloads will include the Christmas single "Silent Night" as a bonus track. "Simply Eva" hit #4 on the UK Charts on February 13, 2011, and was certified silver and gold on February 18, 2011. The album debuted at #52 on the Canadian Albums Chart.