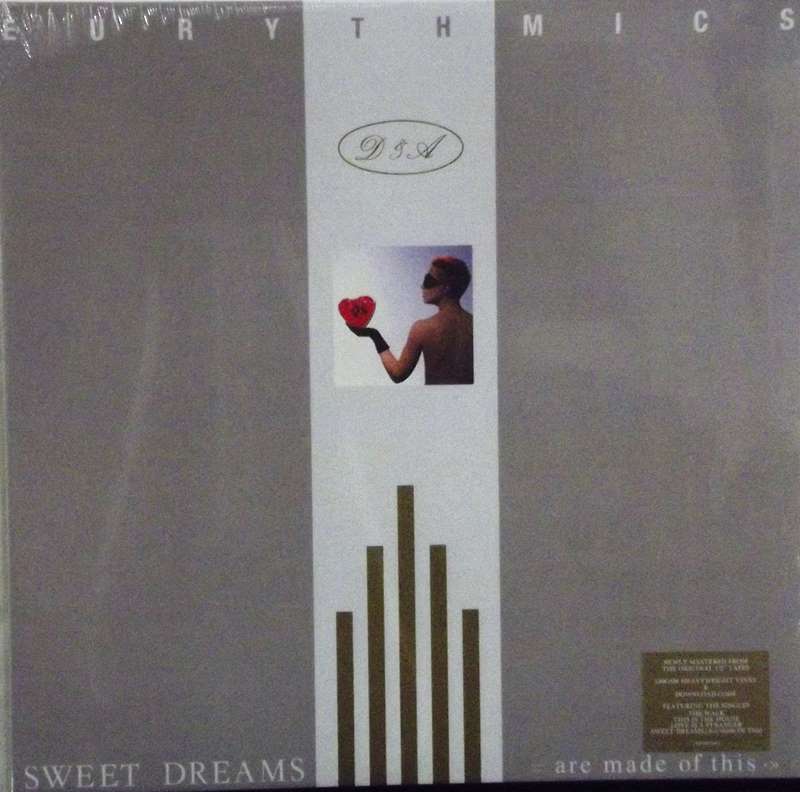 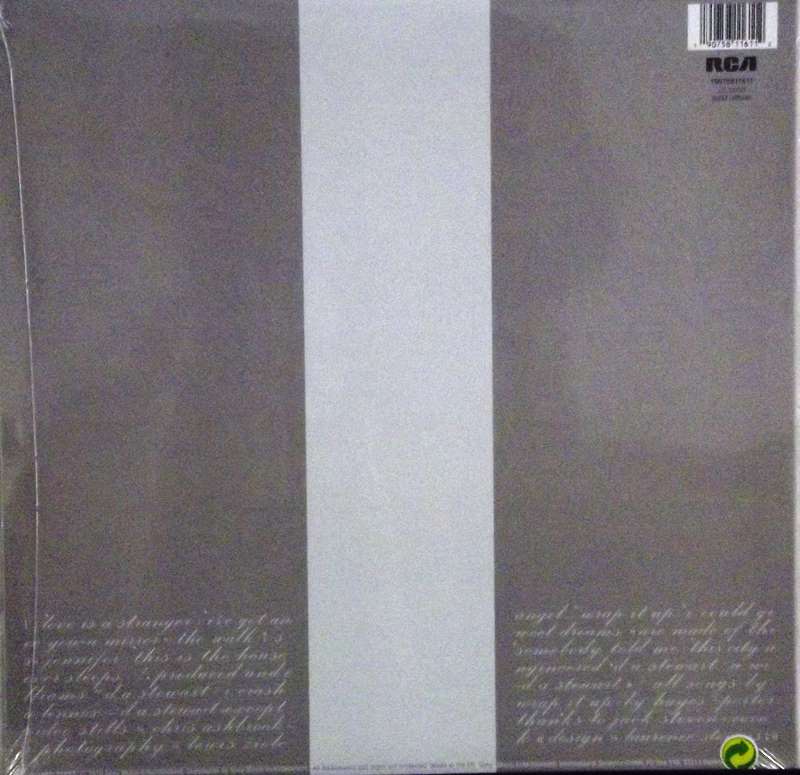 Sweet Dreams (Are Made Of This)

"Sweet Dreams (Are Made of This)" is a song written and performed by the British new wave music duo Eurythmics. The song is the title track of their album of the same name and was released as the fourth and final single from the album in early 1983. The song became their breakthrough hit, establishing the duo worldwide. Its music video helped to propel the song to number 2 on the UK Singles Chart and number 1 on the US Billboard Hot 100. It was the first single released by Eurythmics in the US.

"Sweet Dreams (Are Made of This)" is arguably Eurythmics' signature song. Following its success, their previous single, "Love Is a Stranger", was re-released and also became a worldwide hit. On Rolling Stone's The 500 Greatest Songs of All Time issue in 2003, "Sweet Dreams (Are Made of This)" was ranked number 356.[3] Eurythmics has regularly performed the song in all their live sets since 1982, and it is often performed by Lennox on her solo tours.

In 1991, the song was remixed and reissued to promote Eurythmics' Greatest Hits album. It re-charted in the UK, reaching number 48, and was also a moderate hit in dance clubs. Another remix by Steve Angello was released in France in 2006, along with the track "I've Got a Life" (peaking at number 10).