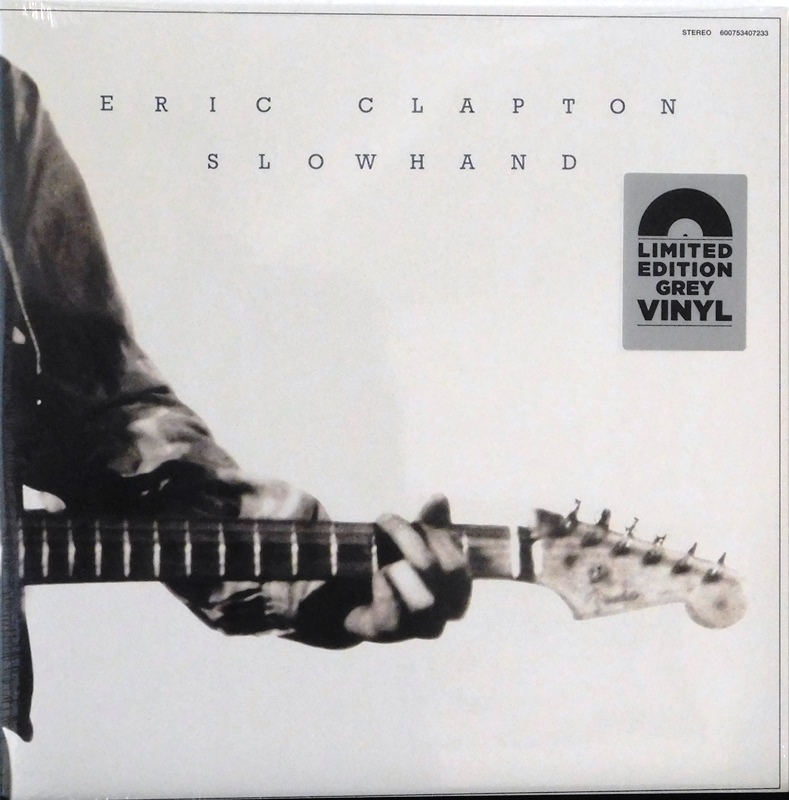 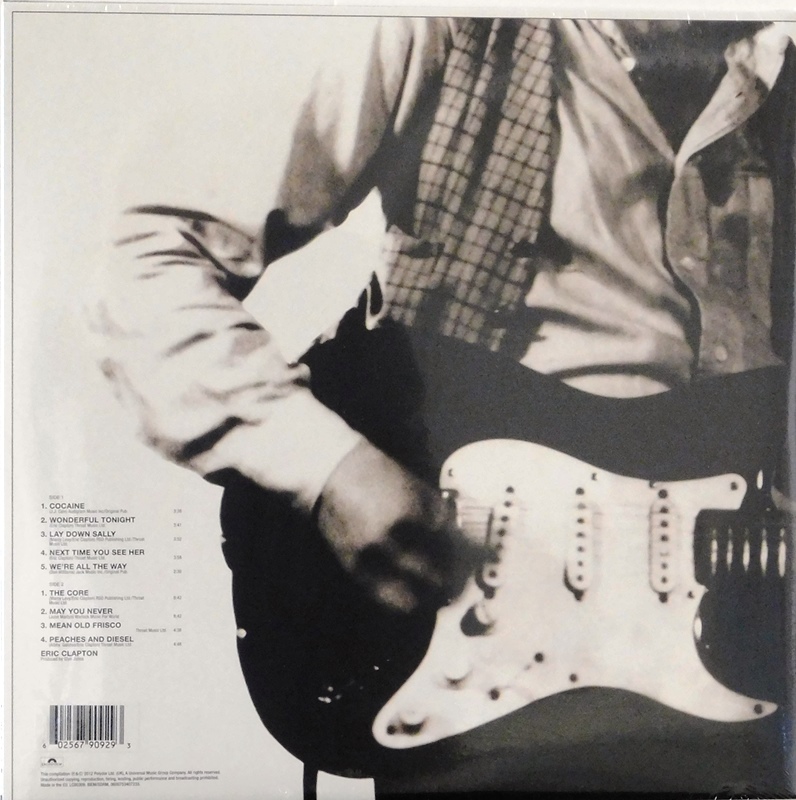 Slowhand is the fifth solo studio album by Eric Clapton. Released on 25 November 1977 by RSO Records, and titled after Clapton's nickname, it is one of his most commercially and critically successful studio albums. Slowhand produced the two hit singles "Lay Down Sally" and "Wonderful Tonight", reached various international music charts and was honoured with numerous awards and recording certifications. In 2012, a deluxe edition was released to celebrate the album's 35th anniversary.