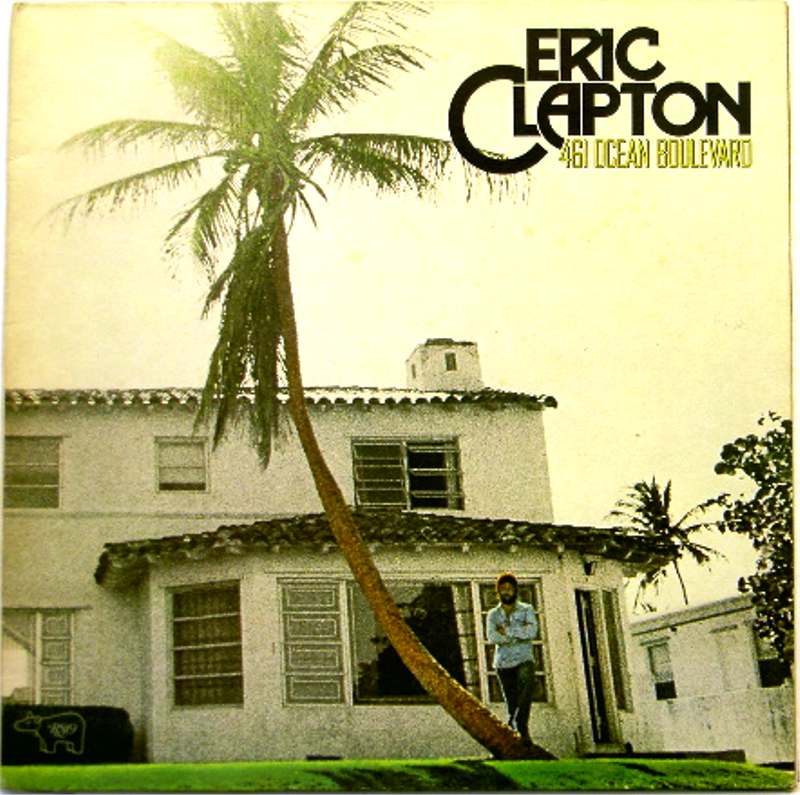 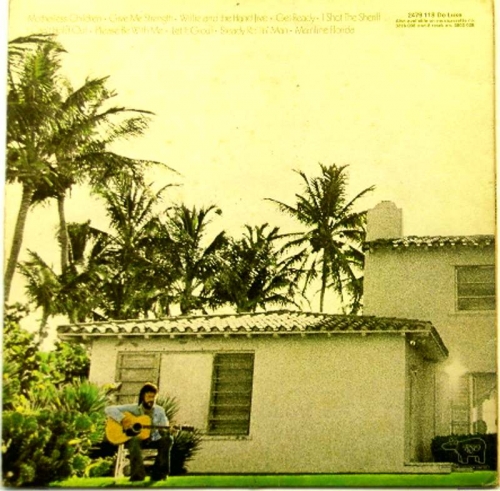 461 Ocean Boulevard is a 1974 solo album by Eric Clapton that marked his return to recording after recovering from a three-year addiction to heroin. The album was released in late July 1974 for RSO Records, shortly after the record company released the hit single "I Shot the Sheriff" in early July the same year.  The album topped various international charts and sold more than two million copies.

The album title refers to the address on Ocean Boulevard in Golden Beach, Florida where Clapton lived while recording the album. The street address of the house was changed after the album's release due to fans flocking to the property. The house has long since been rebuilt and the street address restored.