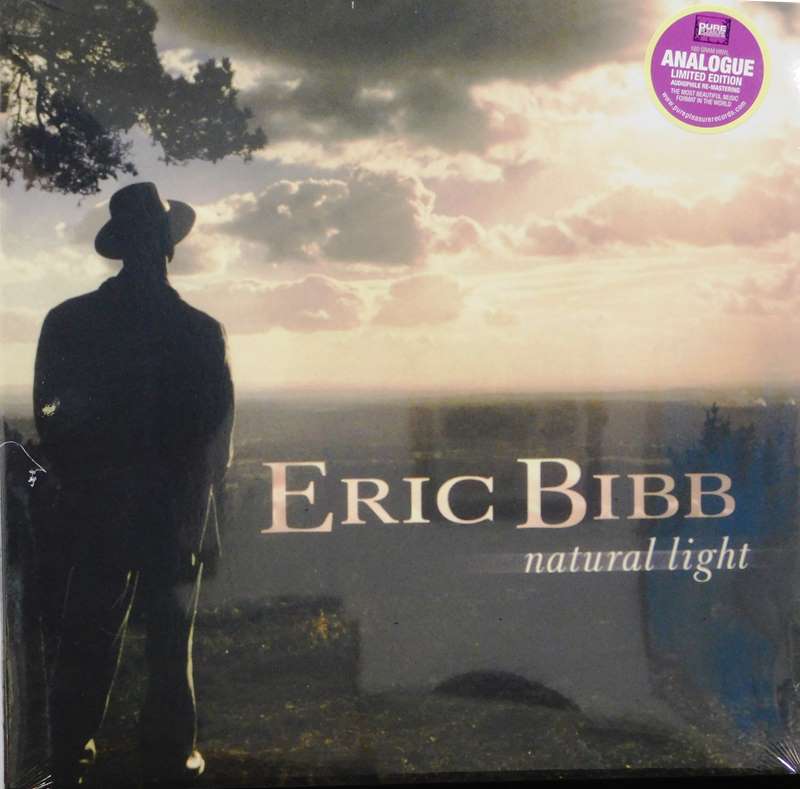 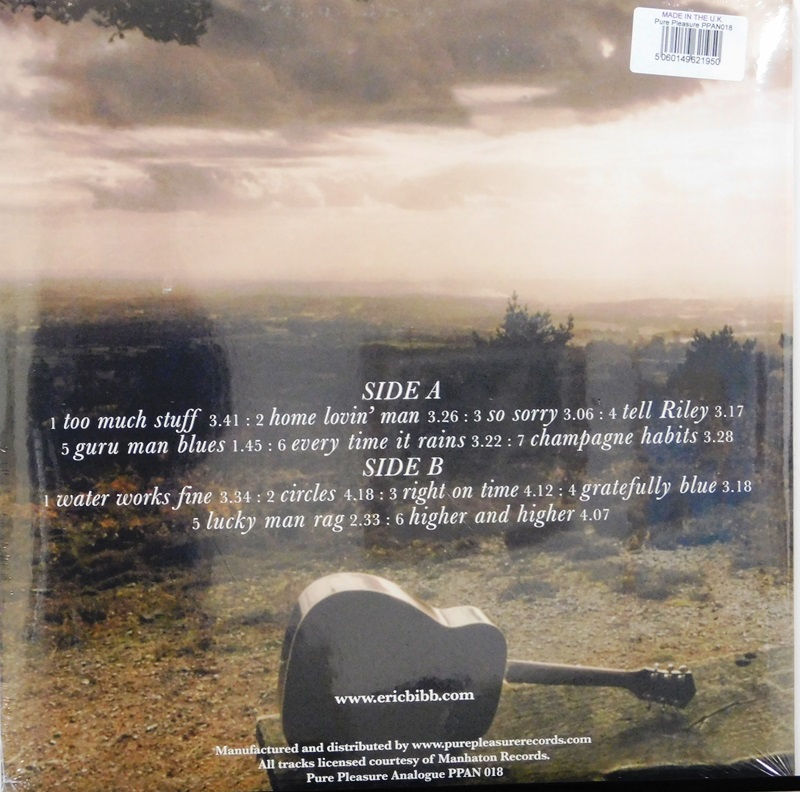 Everything seemed to come together just exactly perfectly for Eric Bibb on  his last outing Painting Signs. By folding bits of gospel, soul, country,  and folk into traditional blues fare, he created a minor masterpiece that  addressed social ills in an uplifting, community building-kind of way.  Unfortunately, his latest effort Natural Light attempts to capture the  same ambience and mood, but it does so with far less potency, despite the fact  that the songs’ lyrics follow even more closely along a similar thematic thread.  For the record, the album begins and ends quite strongly, offering the hope that  it magnificently might eclipse its predecessor. Too Much Stuff is  funk-blues at its finest; the lazy, jazz-oriented swing of Home Lovin’ Man carries an easy-going charm; and a cover of Higher and Higher,  popularized by Jackie Wilson and Rita Coolidge, is steeped in a blend of cajun-rock  and gospel. In between, however, Bibb loses his way, delivering a stolid reading  of Randy Newman’s Every Time It Rains as well as a bland, overwrought  rendition of Jon Randall Stewart’s Circles. The rest isn’t bad, but it  also doesn’t sound as fresh as the material on Painting Signs. It’s as if  Bibb is marching in place instead of moving forward, and as a result, much of Natural Light simply sounds redundant