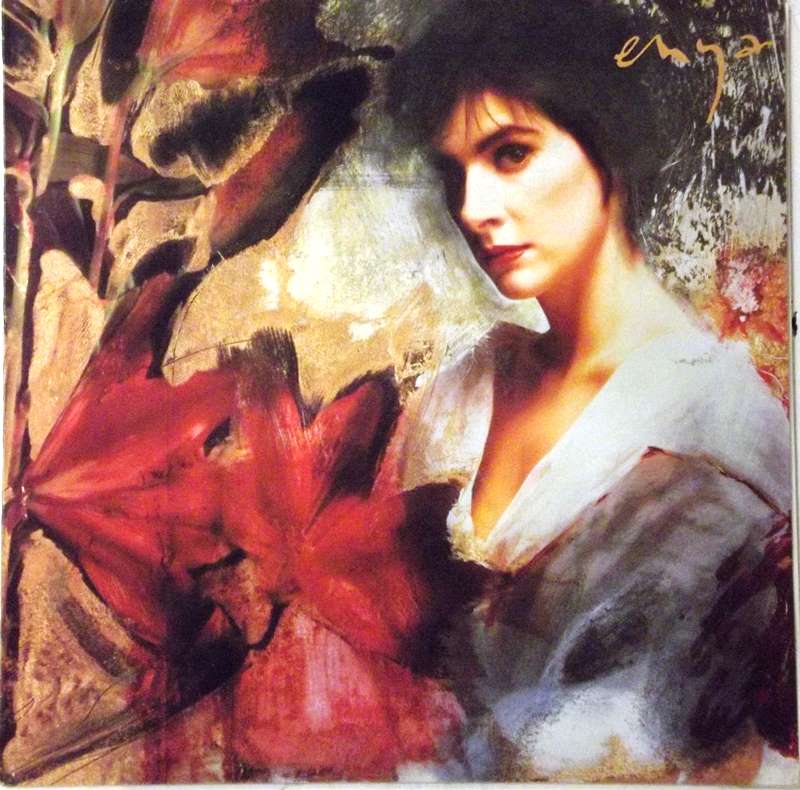 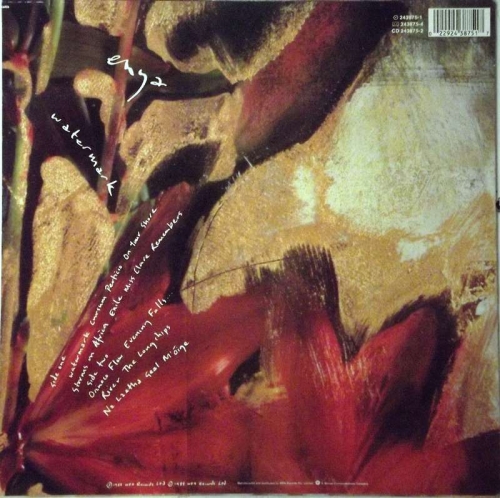 Watermark is an album by the Irish musician Enya, released on 19 September 1988 in the United Kingdom and 10 January 1989 in the United States. Featuring her first major hit, "Orinoco Flow", Watermark was Enya's breakthrough album release, and is considered a seminal example of new-age music, although Enya herself does not consider her work to be of that genre.