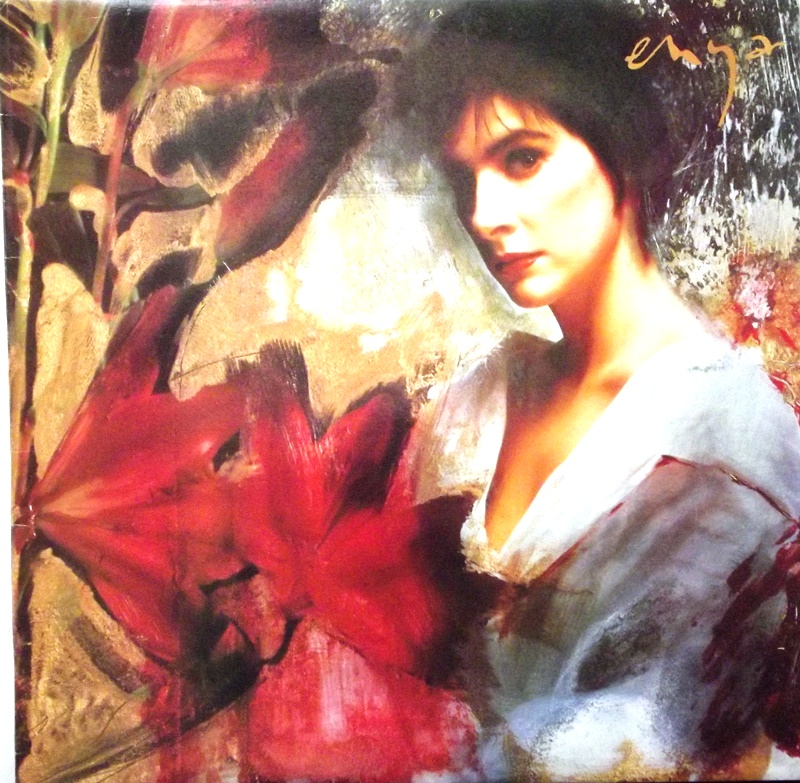 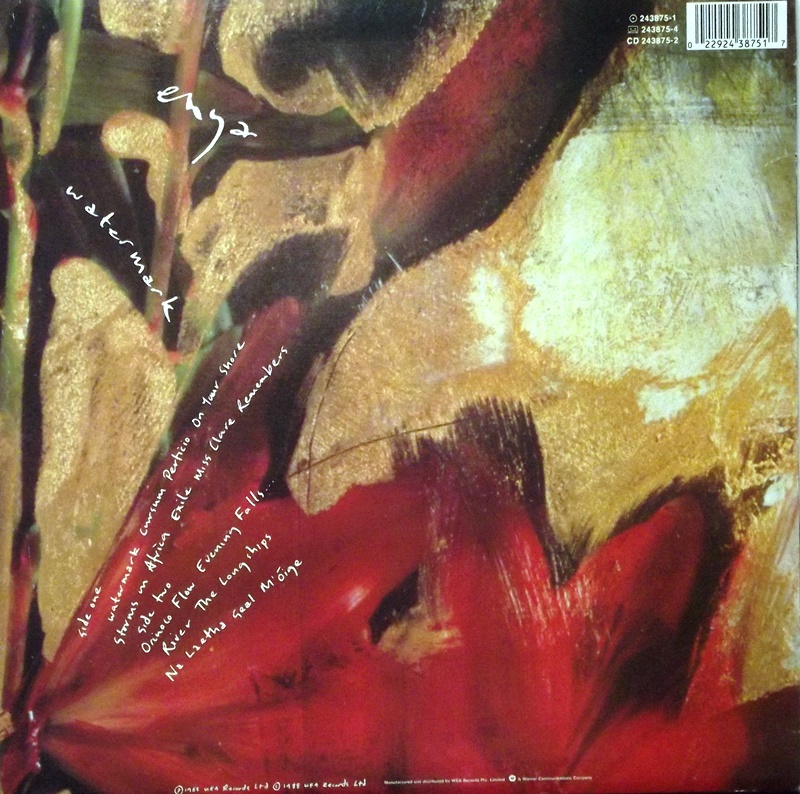 Watermark is the second studio album by the Irish singer, songwriter and musician Enya, released on 19 September 1988 by Warner Music internationally and on 10 January 1989 by Geffen Records in the United States. After the release of her previous album Enya (1987), she secured a recording contract with Warner Music after a chance meeting with chairman Rob Dickins, who had become a fan of her music. Her contract allowed her considerable artistic and creative freedom, with minimal interference from the label and no deadlines to have albums finished. Enya recorded Watermark in ten months with her longtime collaborators, manager, producer and arranger Nicky Ryan and his wife, lyricist Roma Ryan. It was initially recorded in Ireland in demo form before production relocated to London to re-record, mix, and master it digitally. Watermark features music in different styles, displaying Enya's sound of multi-tracked vocals with keyboards, percussion instruments, and elements of Celtic and New age music, though Enya believes her music does not belong in the latter genre.

Watermark received many positive reviews from critics and it became an unexpected commercial success, which propelled Enya to worldwide fame. It peaked at number five on the UK Albums Chart, number twenty-five on the Billboard 200 in the United States, and reached number one in New Zealand and Switzerland. It was certified quadruple platinum by the British Phonographic Industry (BPI) and the Recording Industry Association of America (RIAA) for shipments of 1.2 million and four million copies across the United Kingdom and the United States, respectively. To promote the album, Enya embarked on a worldwide promotional tour which included interviews, appearances, and live performances. Four singles were released from the album, including the international top-ten hit "Orinoco Flow", which spent three weeks at number one in the United Kingdom. Watermark was reissued in 1989, 1991, and 2009; the latter for release in Japan with a bonus track.