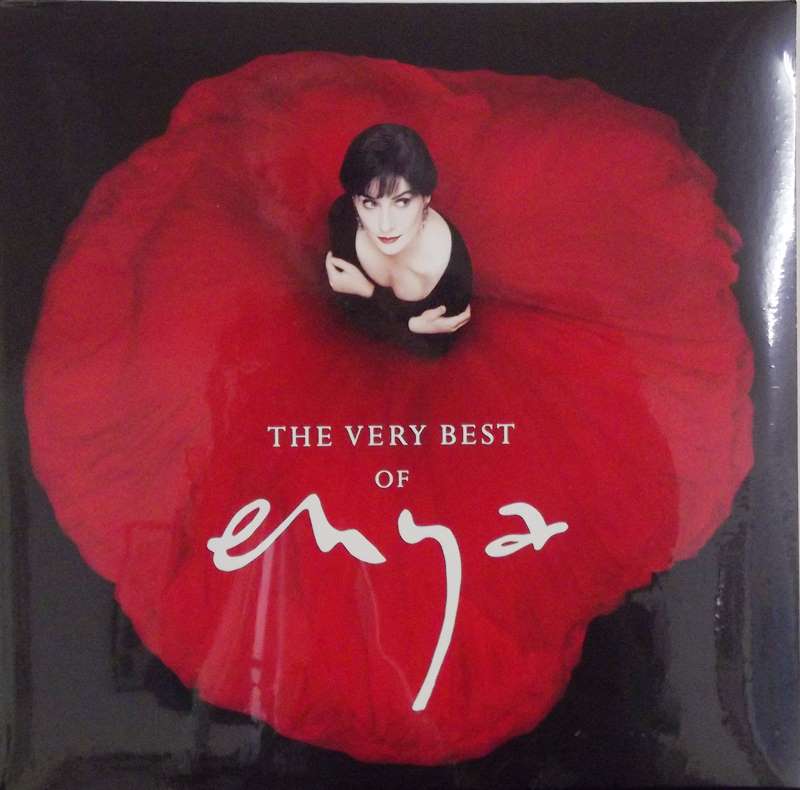 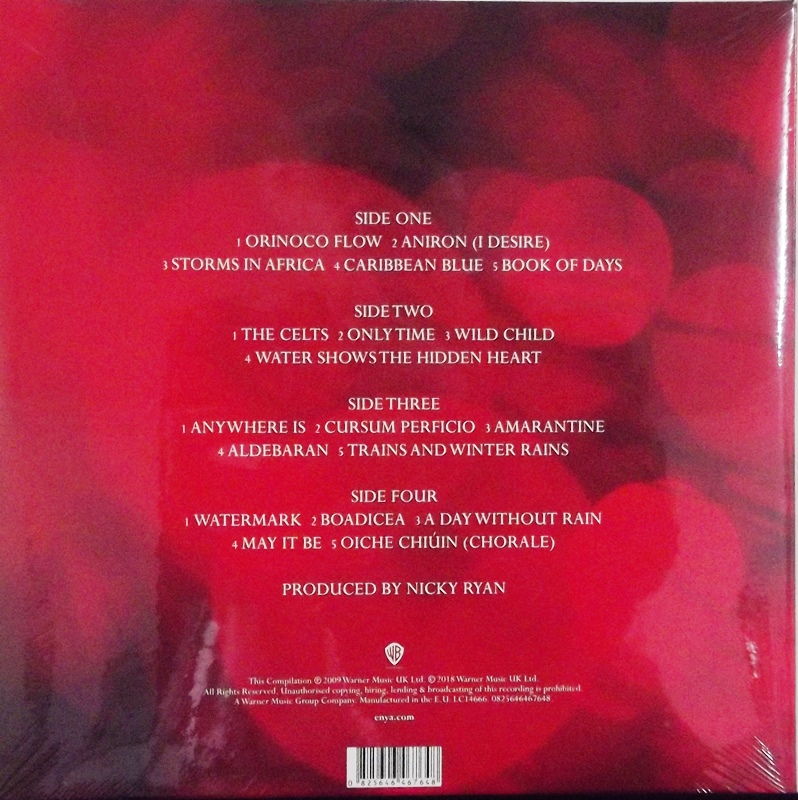 The Very Best Of Enya

The Very Best of Enya is the second greatest hits album by the Irish singer, songwriter and musician Enya. It was released on 23 November 2009 by Warner Music internationally and on 1 December 2009 by Reprise Records in the United States. After promoting her previous studio album And Winter Came... (2008), Warner Music asked Enya to release a new compilation of her favourite songs of her career, and chose a selection with her longtime collaborators, producer and arranger Nicky Ryan and his wife, lyricist Roma Ryan.

The album received mostly positive reviews from music critics and peaked at number 32 on the UK Albums Chart and number 55 on the Billboard 200 in the United States. It spent a total of 56 weeks at number one on the Billboard New Age Albums chart. In a departure from her previous releases, Enya did not promote the album with interviews, appearances, or live performances.