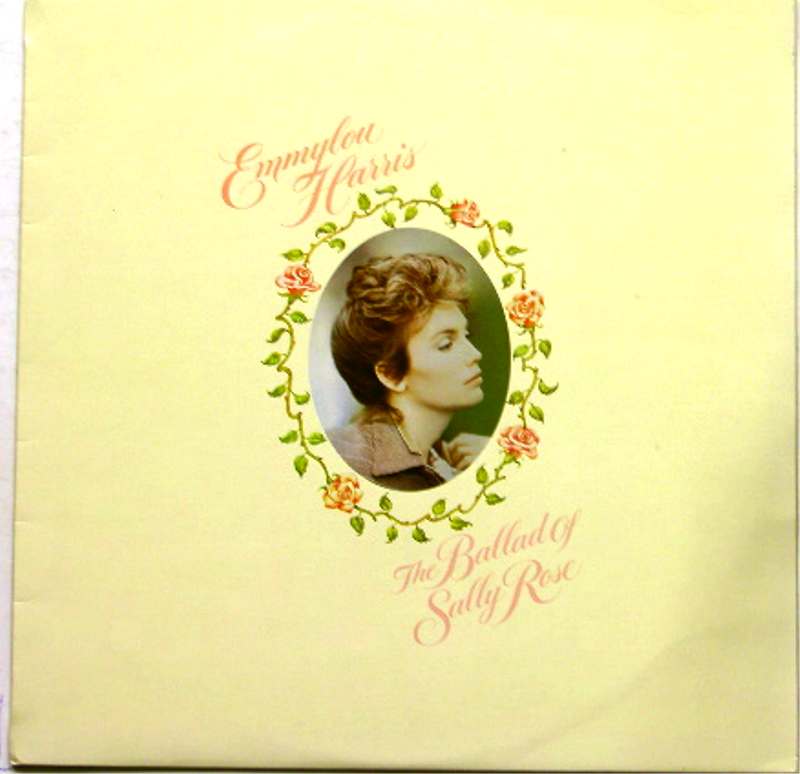 The Ballad of Sally Rose

The Ballad of Sally Rose is an album by Emmylou Harris released in February 1985.  It marked a significant departure for Harris for two reasons. First, all the songs were written by her and her then-husband Paul Kennerley, while her previous albums had consisted mostly of others' material. Secondly, it is a concept album, loosely based on Harris' relationship with Gram Parsons. The album tells the story of a character named Sally Rose, a singer whose lover and mentor, a hard-living, hard-drinking musician, is killed while on the road.[1] Dolly Parton, Linda Ronstadt and Gail Davies sing harmony on several of the songs.  Many of the songs flow into one another to create a continuous momentum.

Prior to this album, only Harris' 1969 debut Gliding Bird had more than two of her own compositions, a feat she would not repeat until Red Dirt Girl in 2000. Harris has described the album as a "country opera".