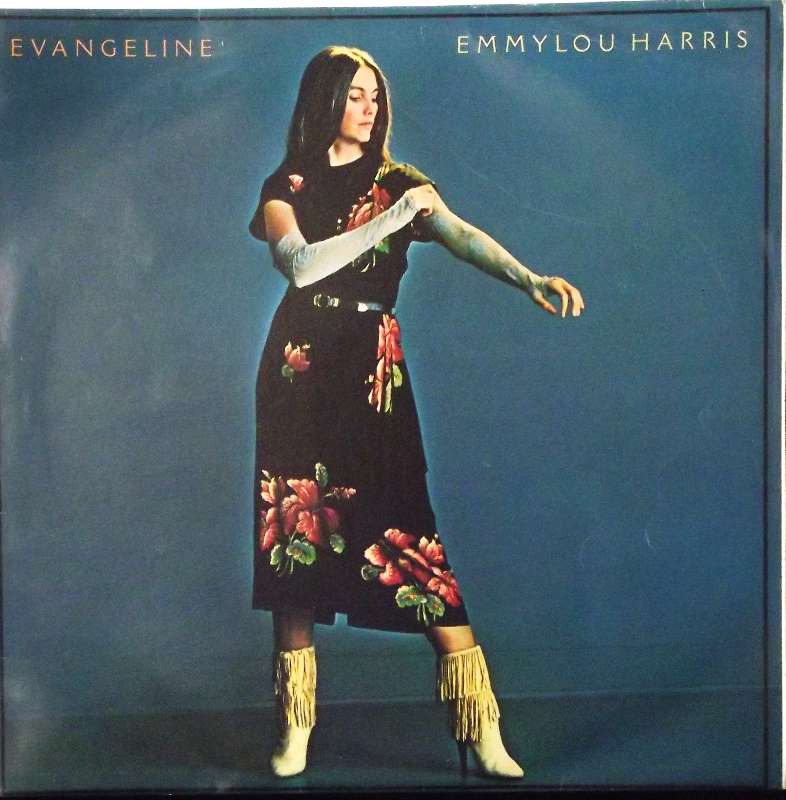 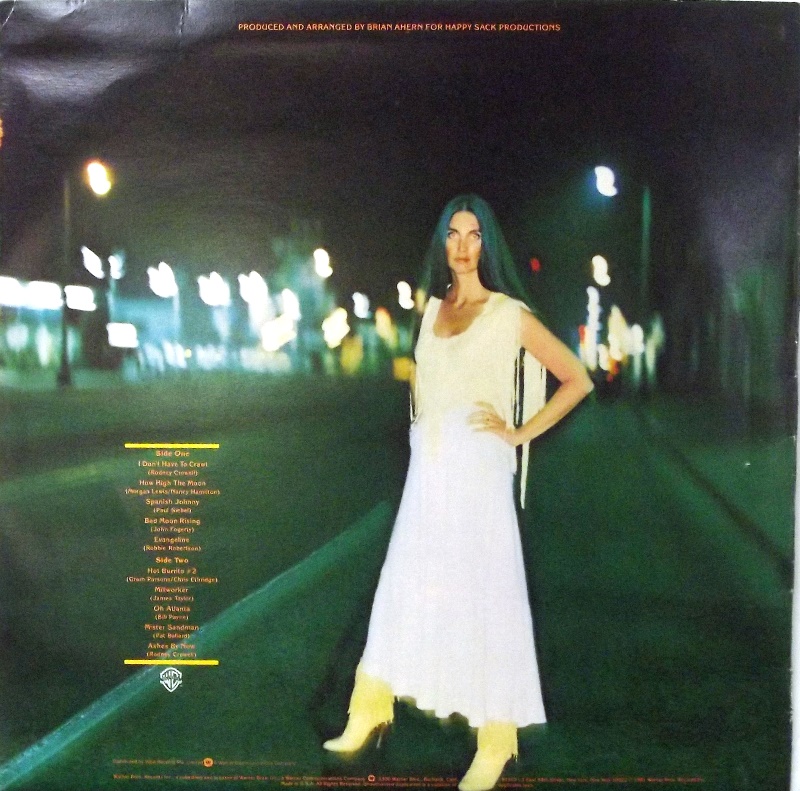 The album is one of two Harris albums that have never been issued separately on CD (though in 2011 the album's tracks became available for digital download on iTunes). The album is now available as a CD in a collection issued in 2013 entitled Emmylou Harris Original Album Series Vol.2.