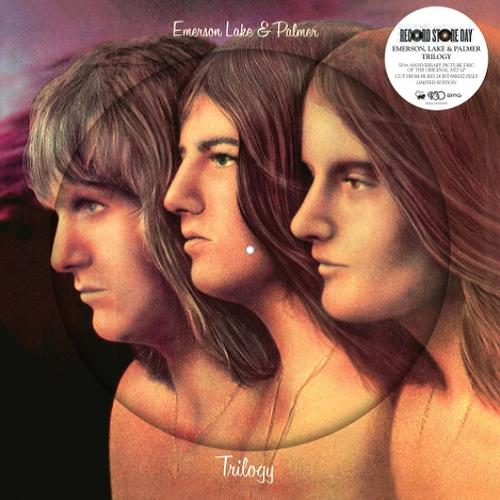 New LP picture disc in die-cut sleeve of ELP’s third studio album, released in 1972 and celebrating its 50th anniversary in 2022. The album originally reached No.2 on the UK Albums Chart and No. 5 on the US Billboard 200. Contains From the Beginning, the band's highest charting US single and Hoedown which became a live favourite.