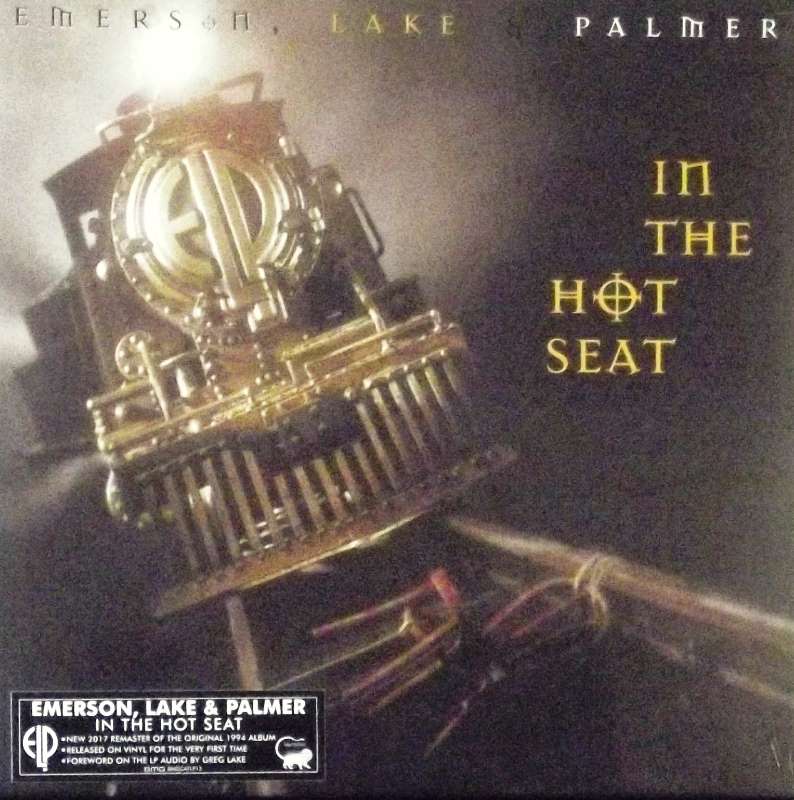 In The Hot Seat

In The Hot Seat is the ninth and final studio album by progressive rock band Emerson, Lake & Palmer, released in 1994. During the album's recording, Keith Emerson suffered medical problems with the nerves in his right hand, which made it difficult for him to play the keyboards. The tensions between him and Greg Lake surfaced again during this album. "Daddy" was written in memory of missing child Sara Anne Wood and used to raise awareness of missing children.[2] The song initially raised $5,000 for the Sara Anne Wood Rescue Center, a foundation for missing and abducted children established by Wood's father.[3]

The album was recorded at Goodnight L.A. Studios in Los Angeles, California and engineered by Brian Foraker & Keith Olsen. It was released 27 September 1994.