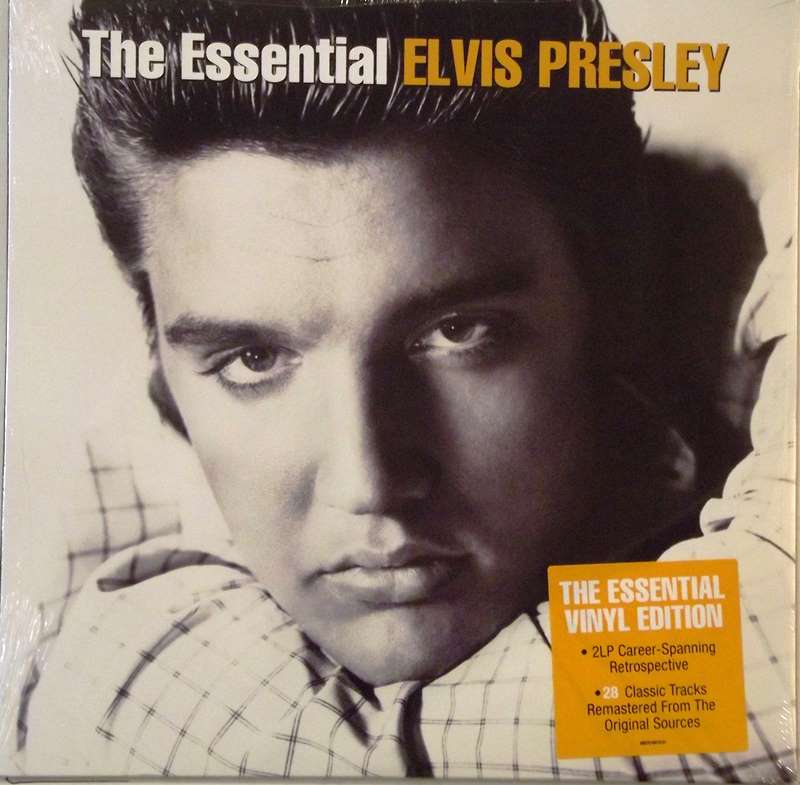 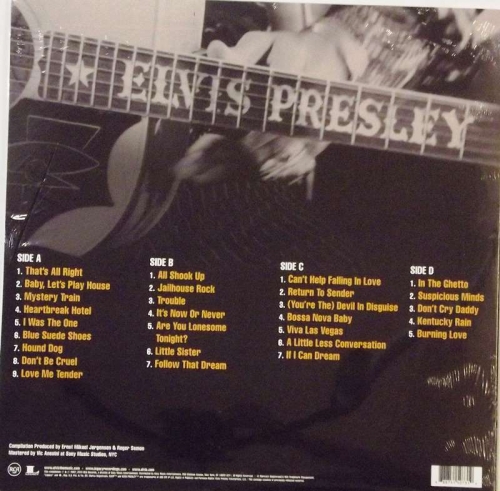 Sealed brand new album cut from the original master tapes. Made in the USA.

The Essential Elvis Presley is a greatest hits collection by American rock and roll icon Elvis Presley. The album was released as a two-disc set on January 2, 2007 by RCA Records as a part of Sony BMG's The Essential series and was later released by RCA and Legacy Recordings as a Limited Edition 3.0 three-disc set.