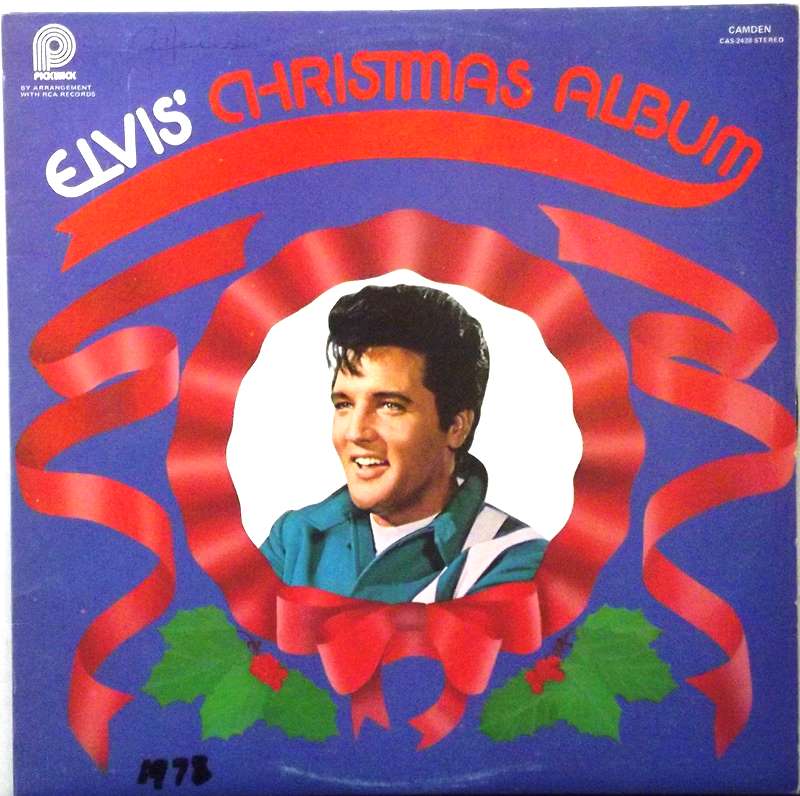 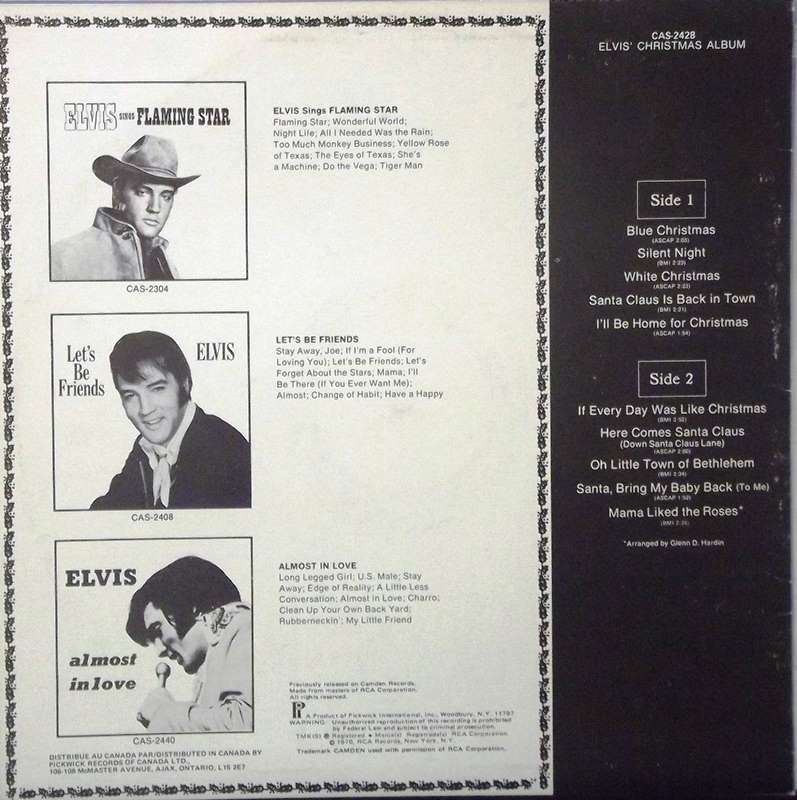 In the mid-1970s, RCA leased the rights to some of its Camden albums to the budget reissue label Pickwick Records, which reissued the Christmas album in 1975 with yet another cover design, Elvis's photo from the RCA Camden version surrounded by red ribbons with holly underneath with a blue background. Before and during the holiday season after Presley's death in August 1977, the Pickwick LP was advertised and sold on television via mail order to enormous sales, later certified by the RIAA as selling in excess of ten million copies. RCA soon reclaimed the reissue rights to its Camden line from Pickwick and the collection was reissued as an RCA Special Products release. The revised album with its Pickwick cover art but carrying RCA logos, was in print until the early 1990s, and was also available on CD. The track listing remained unchanged from the original 1970 RCA Camden release.