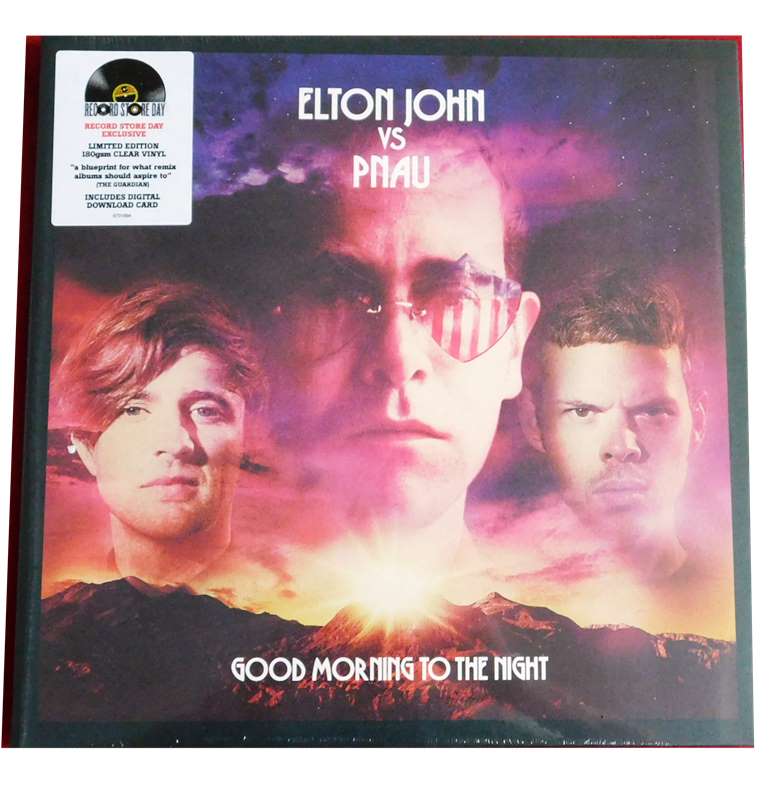 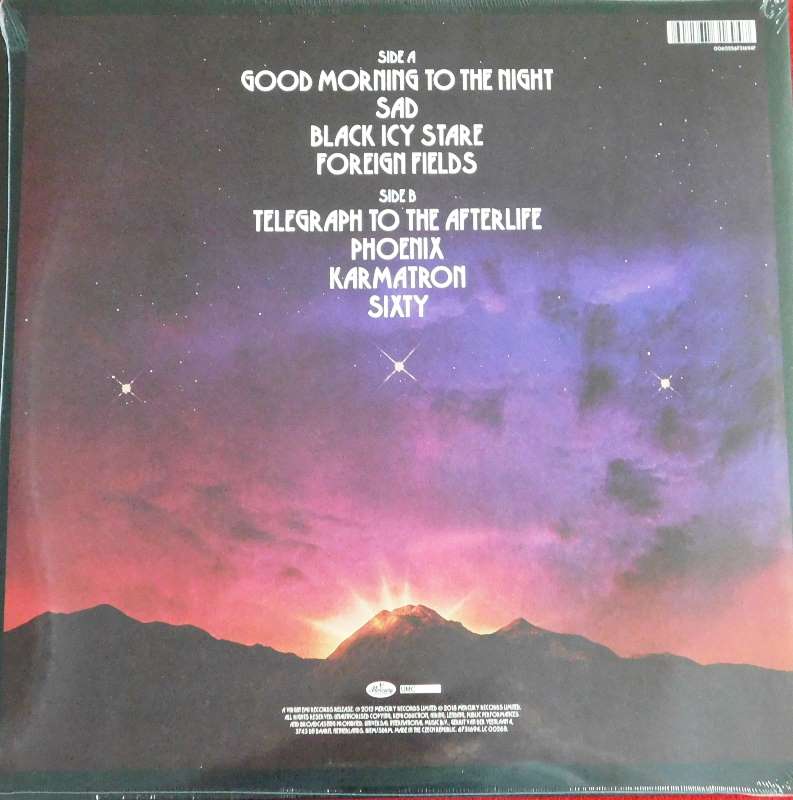 Good Morning To The Night

Good Morning to the Night is the first remix album by Elton John and Pnau, released in July 2012. The album's tracks are created from samples of various early Elton John songs mixed together to form completely new songs.[1] The album debuted at No. 1 on the UK Albums Chart.[2]

Phil Mongredien from The Guardian said "Australian dance duo Pnau have been mentored by Elton John for five years, and it's with his blessing that they have reimagined his early 70s output by splicing together snippets of songs to create something wholly new and oddly affecting... Refreshingly unpredictable, this is a blueprint for what remix albums should aspire to."[3] Joseph Standard from NME said "The results range from danceable to unnerving and give off an atmosphere of ghostly melancholy that subtly subverts Elton's reputation as a cosy British institution."[4] Stephen Thomas Erlewine from AllMusic said "Good Morning to the Night is not a hits-on-parade set [and] is a relief, and even if it's not necessarily the kind of music that would make it into regular rotation, it's inventive and fun, which is more than enough for a project like this."[6]