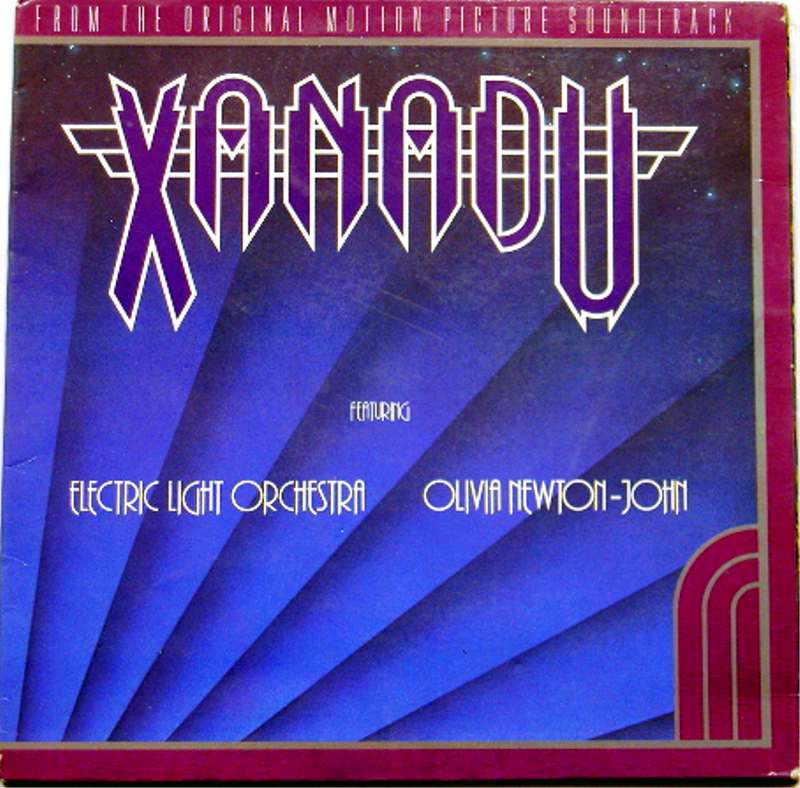 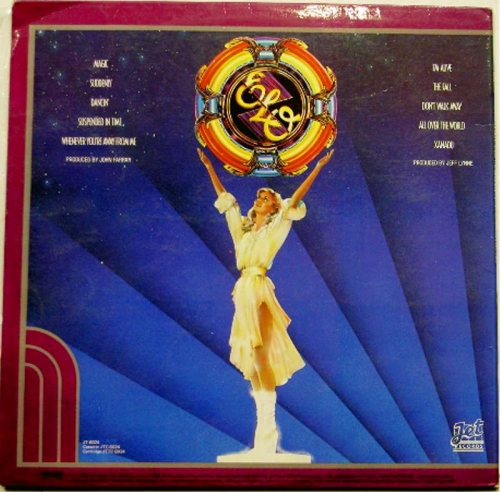 Xanadu is the soundtrack of the 1980 musical film of the same name, featuring the Australian singer Olivia Newton-John and the British group Electric Light Orchestra (ELO). It was released in November 1980 by Jet Records in the United Kingdom and by MCA Records in the United States. The original LP release featured on side one the songs of Newton-John, and on side two the songs of ELO. In 2008 the soundtrack album was digitally remastered as a bonus CD as part of the film's DVD release entitled Xanadu – Magical Musical Edition.

Although the film was a critical and commercial disappointment,[5] the soundtrack was a worldwide success and received positive reviews from music critics going double platinum in the US and Canada. The hit singles "Magic" and "Xanadu", peaked at number one in the United States and United Kingdom, respectively. Both singles also went to number one in the Netherlands and Italy, respectively. It was the 5th most popular US soundtrack in 1981.[6]