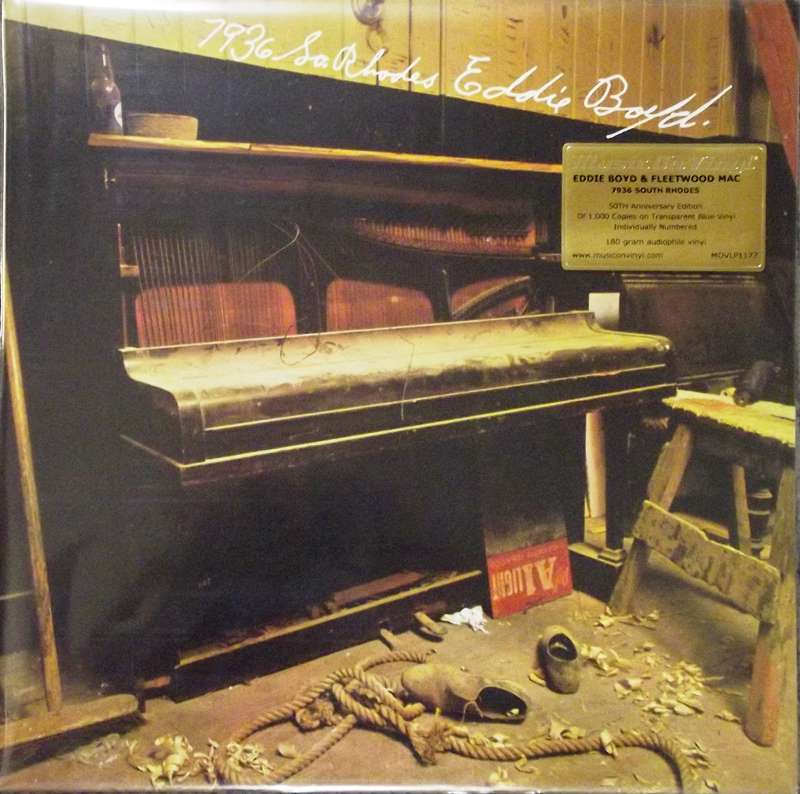 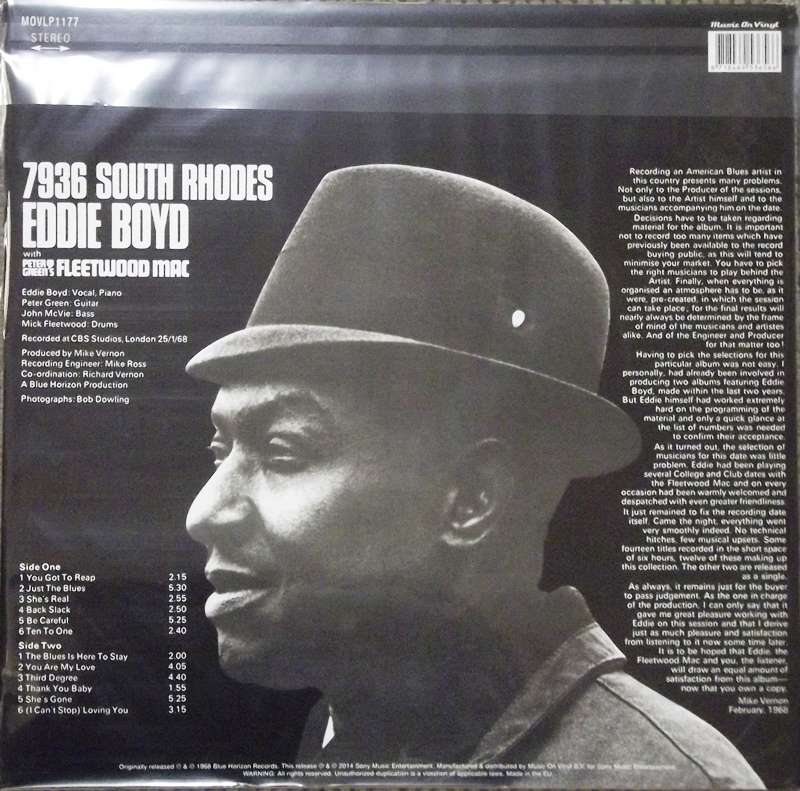 Recorded in London in January 1968 with three members of the early lineup of Fleetwood Mac (the one that played blues, not pop/rock): Peter Green (guitar), John McVie (bass), and Mick Fleetwood (drums). It's an adequate setting for Boyd's straight Chicago piano blues, going heavier on the slow-to-mid-tempo numbers than the high-spirited ones, though Green is a far more sympathetic accompanist than the rhythm section.