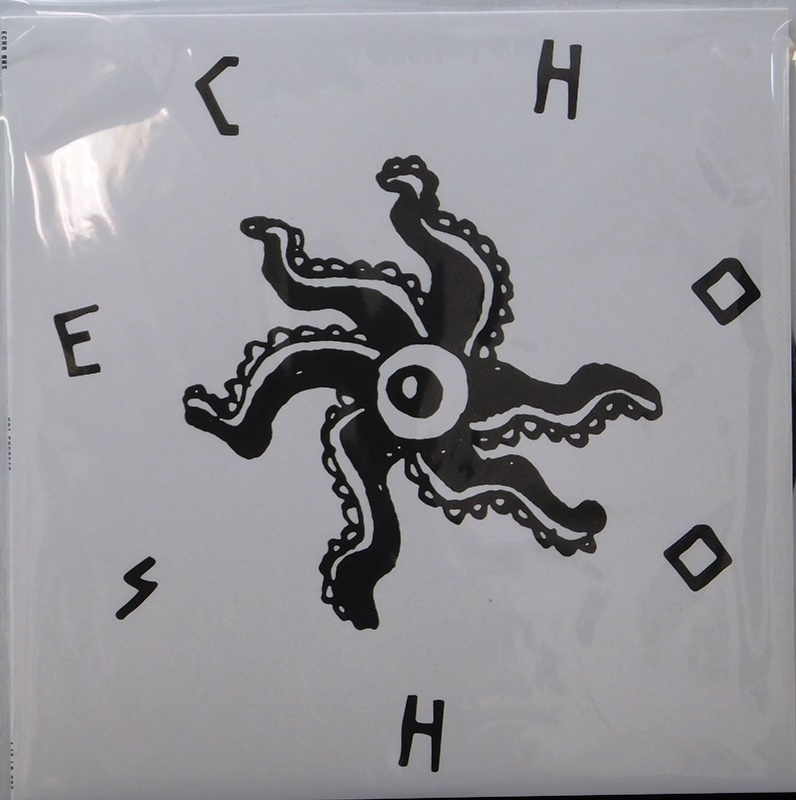 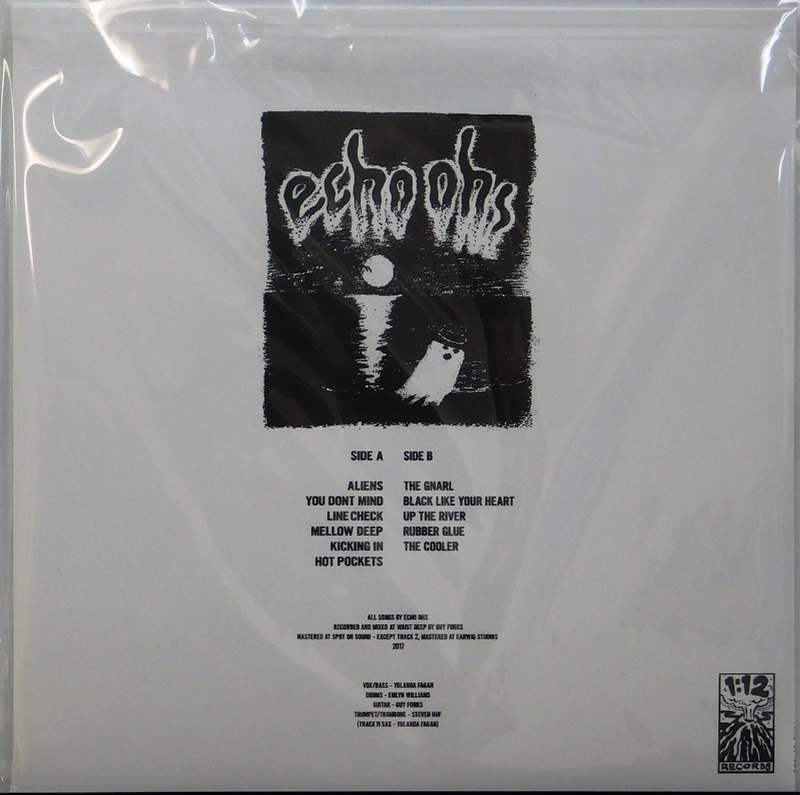 Spooky and thematic. The Echo Ohs are an Auckland [NZ] three piece playing dusty spaghetti-surf. Steeped in lurid garage and post punk influences, theirs is a lurching and writhing cauldron of cowboy psych and/or beach zombie.

Hot Pockets is the follow up full length album from their split EP w/Bozo and is the only format available.

“We started because we wrote a song. We saw a VHS cassette in our lounge with a good title (good movie too) It was Million Dollar Hotel – so we wrote a song and named it the same thing. It was about the house we were living in and renting. Living in a damp piece of shit but how because it's your house/home with your life in it it's worth a million bucks. It's a bit cheesy but true” -Yolanda.

Their new release Wild Weeds is the much anticipated follow up to the band’s 2017 debut album ‘Hot Pockets’. A departure from the strictly DIY recording ethic informing “Pockets’, ‘Weeds’ was recorded at Darren McShane’s 24 track analogue ‘Earwig Studios’, offering a step up in production values and sonic ‘heft’, whist maintaining the hypnotic intensity of their live sound.

The band have racked up prestigious supports for the likes of The King Brothers, Thurston Moore, Cate Le Bon, The MakeUp and Chain and the Gang. They have also taken their salty sounds to festivals such as Goner Fest 14 (Memphis) and Flying Out's The Others Way festival.