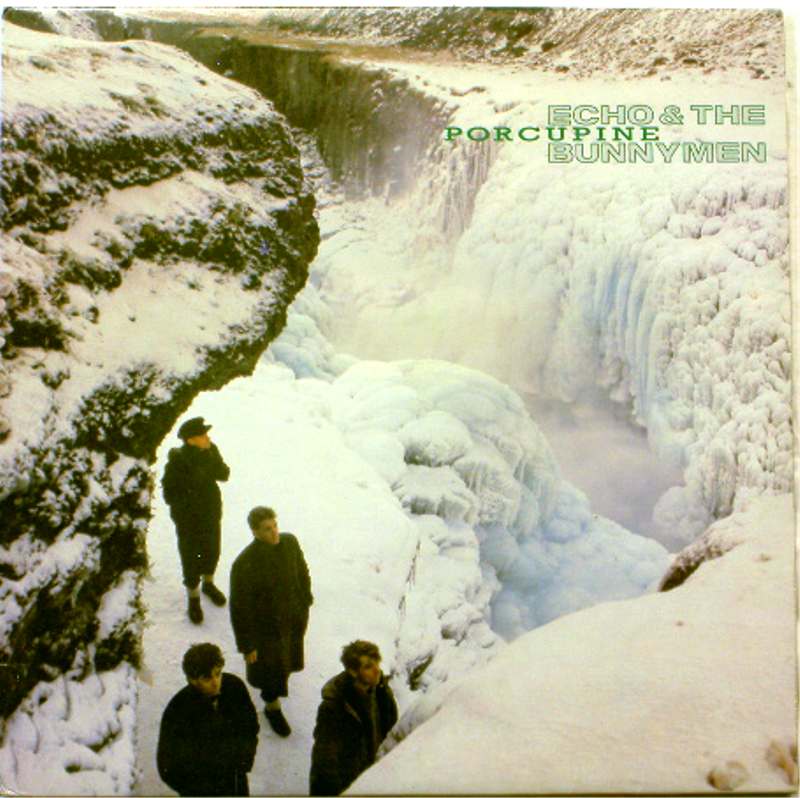 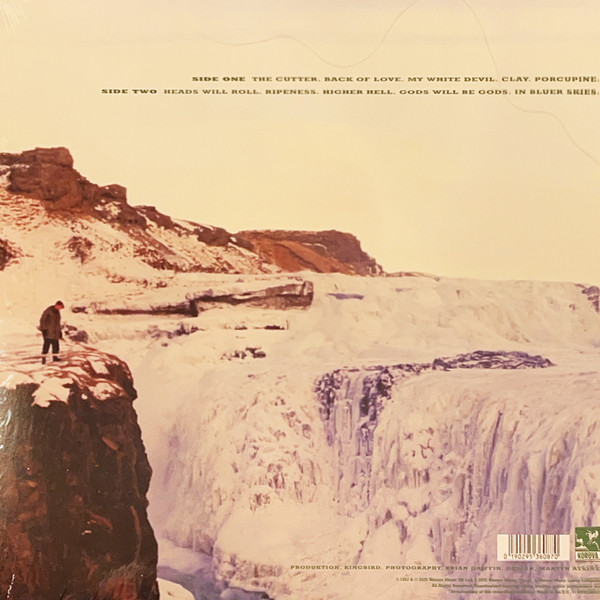 Porcupine is the third studio album by the English post-punk band Echo & the Bunnymen. First released on 4 February 1983[citation needed], it became the band's highest charting release when it reached number two on the UK Albums Chart despite initially receiving poor reviews. It also reached number 137 on the American Billboard 200, number 85 on the Canadian RPM 100 Albums and number 24 on the Swedish chart. In 1984 the album was certified gold by the British Phonographic Industry. Porcupine included the singles "The Back of Love" and "The Cutter".

The album was recorded at Trident Studios in London, Rockfield Studios in South Wales and Amazon Studios in Liverpool. It was produced by Ian Broudie, who was credited as "Kingbird" and who had co-produced the band's first album, 1980's Crocodiles, and their second single, "Rescue". After being rejected by the band's label, the album was re-recorded with Shankar providing strings. It was originally released as an LP in 1983 before being reissued on CD in 1988. The album was again reissued on CD in 2003, along with the other four of the band's first five studio albums, having been remastered and expanded. A VHS video called Porcupine – An Atlas Adventure was also released containing six promotional videos of tracks from the album.