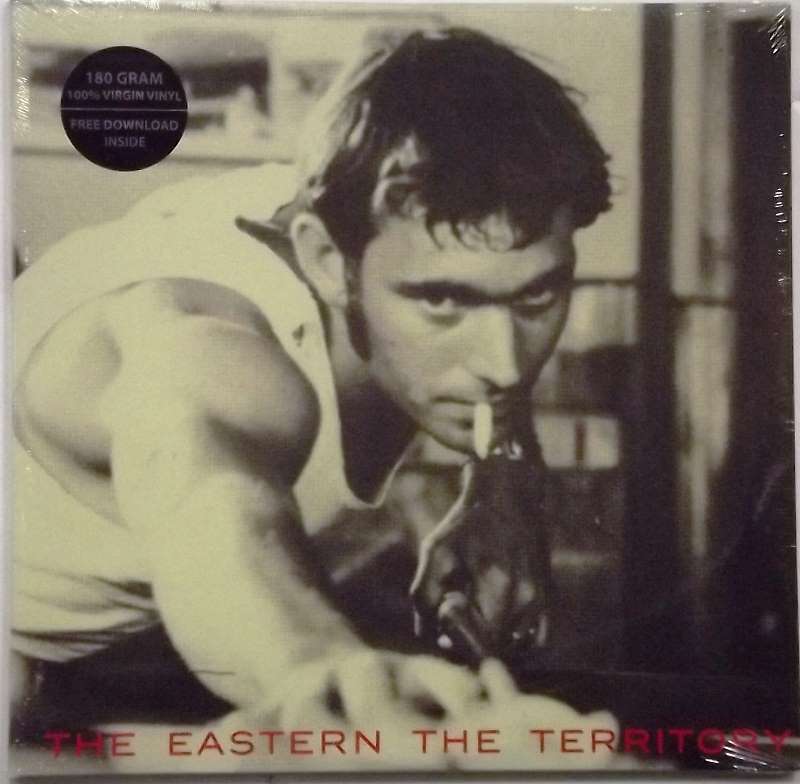 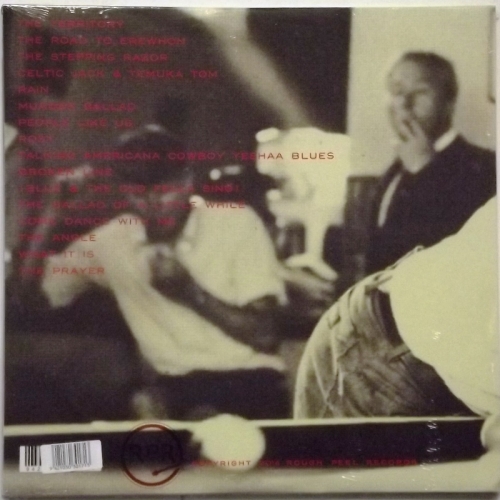 The Territory is the fourth album in six years from Christchurch based Lyttelton raised string band The Eastern. It was recorded, as were the previous three with courage, friendship and grace by the kind hearted, quick handed, coopers cupping, and baby making Ben Edwards at his Sitting Room Studio on Hawkhurst St. in Port Lyttelton New Zealand. It carries on its tender shoulders fifteen songs wrestling with such unhip topics as place, marginalised voices, localised metaphors, justice, peace, hope, truth, friendship, family and myth. With over 1000 shows played over god knows how many miles they have proudly garnered a reputation as one of New Zealand's hardest working bands. A reputation they carry with pride. They have shared stages with Steve Earle, Old Crow Medicine Show, and even Fleetwood Mac..