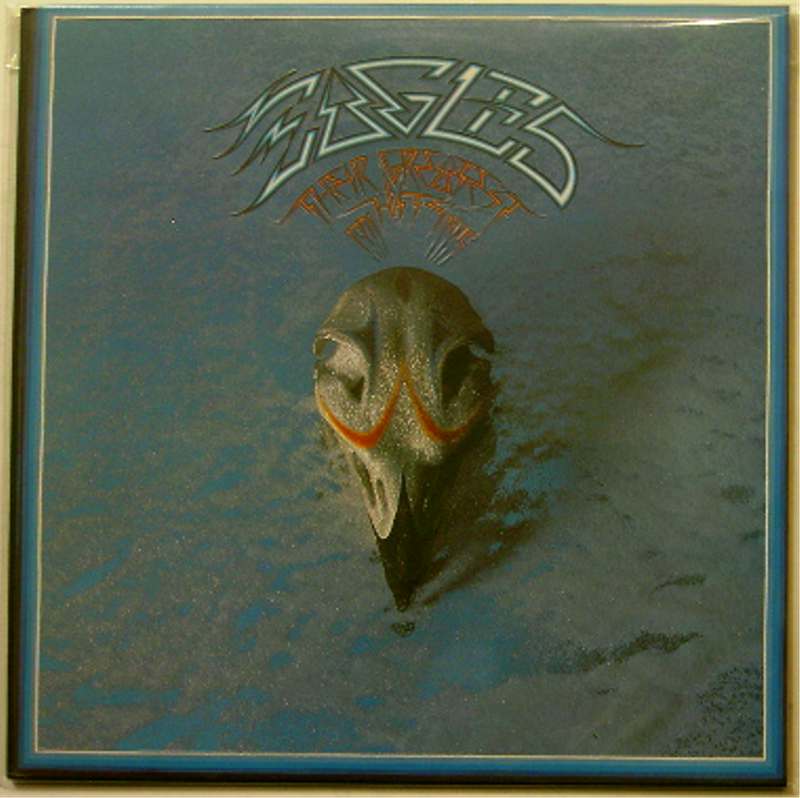 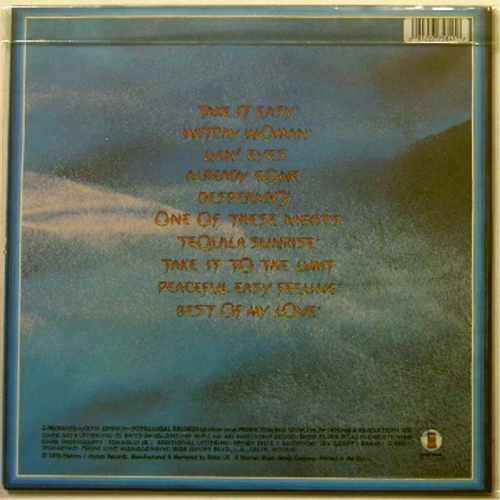 Sealed - Brand new vinyl with embossed cover. Made in EU.

Their Greatest Hits (1971–1975) is the first compilation album by the Eagles, released in 1976. The album contains a selection of songs from the Eagles' first four albums released in the period from the Eagles' formation in 1971 up to 1975. It is the best-selling album of the 20th century in the United States,[1] and it stayed the best selling-album in the U.S. for some years until it was surpassed by Michael Jackson's Thriller after the artist's death in 2009.[2] It is the second highest-certified album by the Recording Industry Association of America at 29x platinum, behind Thriller.[3][