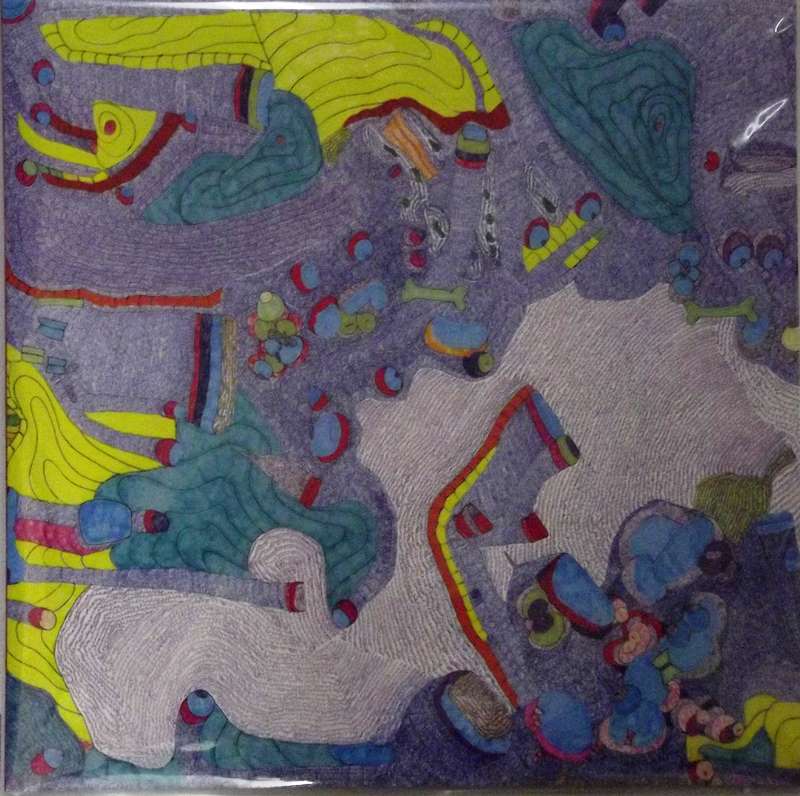 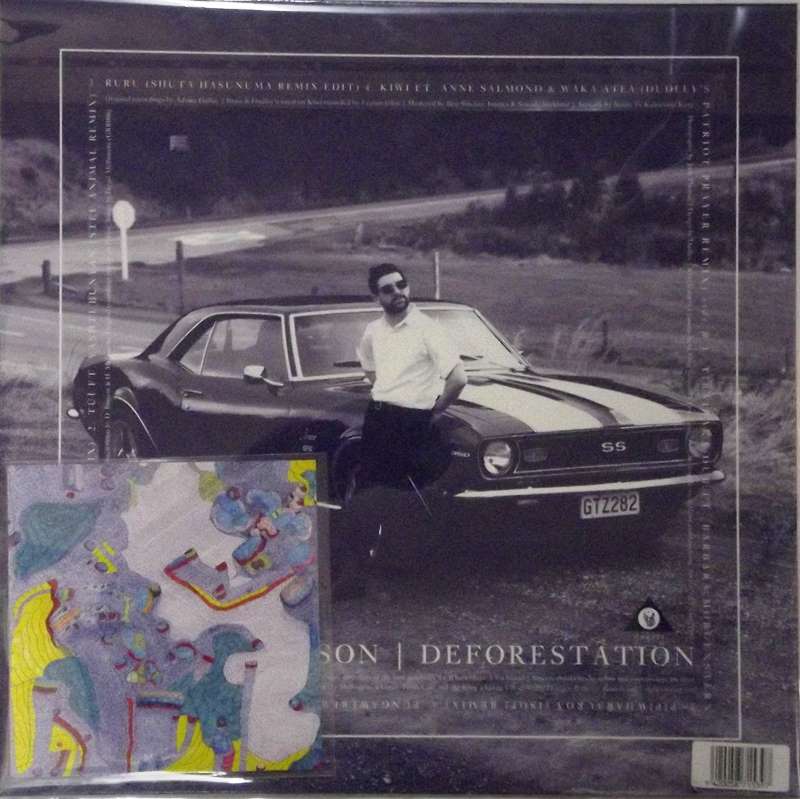 Dudley Benson‘s latest offering is a wittily titled collection of remixes of tracks from his 2010 album ‘Forest‘. And it is exquisite. Every release since his debut ‘The Awakening‘ has layered on a new musical aspect to those that came before, but each time his unmistakable voice shines through. Sweet and full of passion, it is as at ease among the hypnotising beats of ‘Deforestation’ as it was with the string quartet and choir on that first album.

This new electronica take on the Hirini Melbourne waiata reinterprets the simple and frequently a cappella sounds of the original record, bringing new tech-savvy life to what was already an avant-garde composite of traditional Māori sounds and words with indie pop sensibilities. The beatboxing on tracks like Tīrairaka and Ruru at times calls up echoes of Bjork’s a capella Medúlla, while the mellow synths and horns in Pūrerehua seem to straddle a space between The XX and children’s songs. Benson’s crisp diction doesn’t waver with any of the Māori lyrics – self-described Ngāti Pākehā he may be, but his respect for his source material is paramount. The guest vocalist appearances are welcome – Vashti Bunyan adds a beautiful dimension to Tūī, while historian Anne Salmond‘s spoken word introduction to Kiwi elevates the record to something beyond a straightforward collection of remixed tracks. Whether you’ve listened to Dudley Benson’s earlier work or not, you’d be mad not to make ‘Deforestation’ part of your summer line-up.