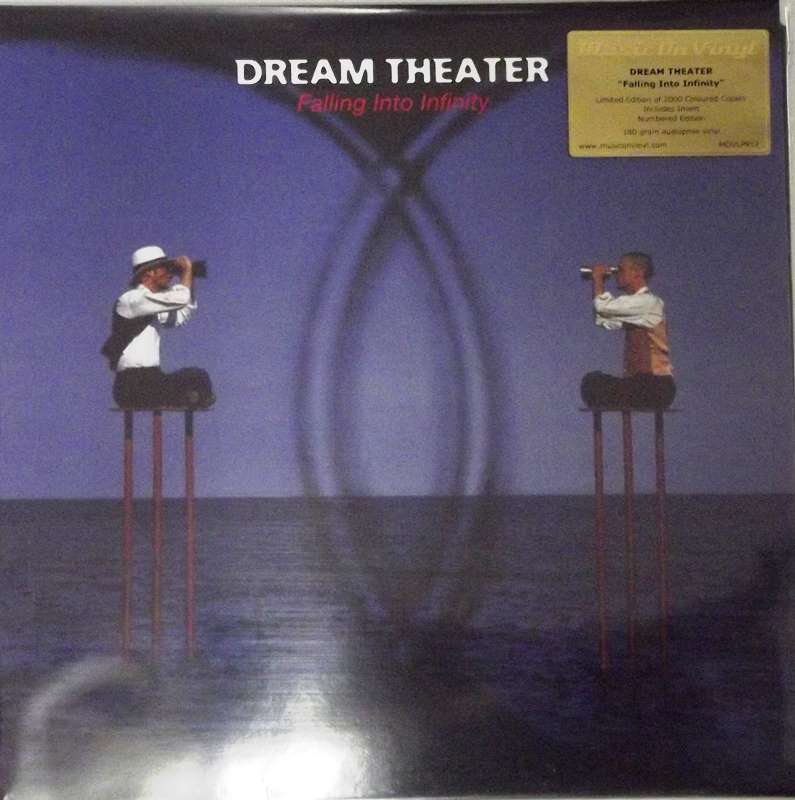 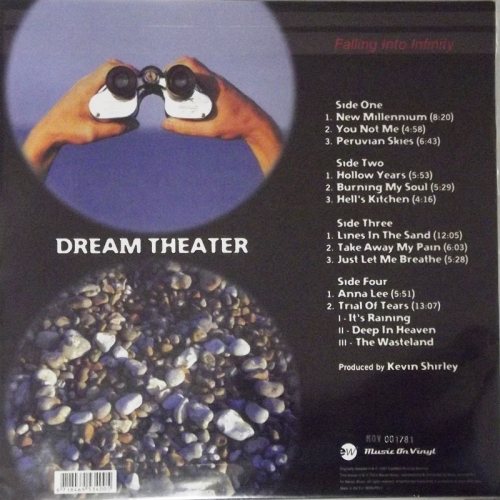 Falling Into Infinity is the fourth studio album by American progressive metal/rock band Dream Theater, released on September 23, 1997 through EastWest Records. It is the band's first and only studio album to feature keyboardist Derek Sherinian following the departure of Kevin Moore in 1994.

Falling Into Infinity was produced by Kevin Shirley. Due to the band's reluctance to follow record label's demands for a more radio-friendly album, the album's writing and pre-production phases were stressful periods for the band, and at one point almost led them to retire. It was recorded in June 1997 at The Power Station (now Avatar Studios) in Manhattan, New York. A commercial and critical failure, the album led to the band demanding to be free from record label interference for all future albums.