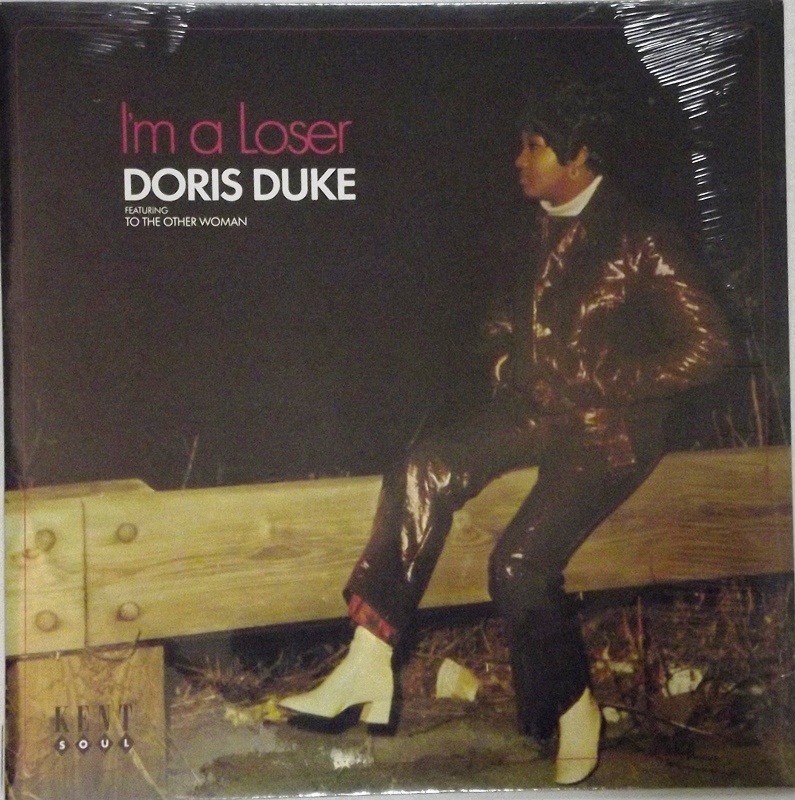 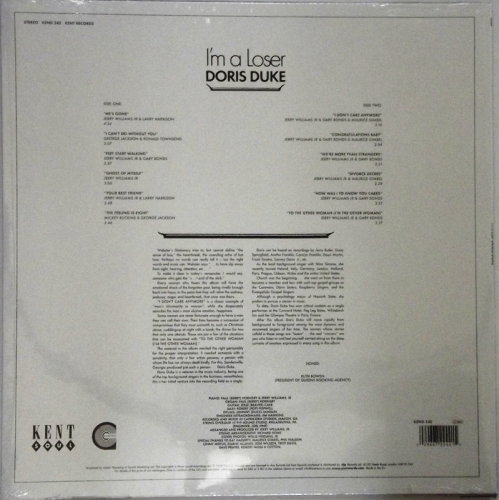 Sealed brand new album from this classic soul singer, made in the EU.

I'm a Loser is the standout recording from Southern soul singer Doris Duke; problem is, it's nearly impossible to find. Originally released on the Canyon label in 1970, I'm a Loser found only intermittent life on small domestic and Japanese labels. For fans of the gritty soul style of early Millie Jackson and Denise La Salle recordings, this title is worth searching for. The 12 medium-tempo tracks were mostly penned by fellow Southern singer Gary "U.S." Bonds and producer Jerry Williams Jr. and are executed nicely by a crack Capricorn Studio band. There's nothing here on the level of Aretha Franklin's contemporary triumphs for Atlantic either in the quality of the vocals or material, but Duke's own gospel-imbued voice, with its slightly hoarse and urgent tone, finds its own niche. The lean, Stax-inspired numbers also are very decent and even contain Duke's big hit "To the Other Woman (I'm the Other Woman)." The fate of the love weary is the main subject matter here and all its attendant drama is not only captured well by Duke's pleading vocal delivery, but it is unobtrusively underscored by the minimal and tasteful string arrangements. I'm a Loser may be a somewhat obscure title, but it is one that would fit into any good