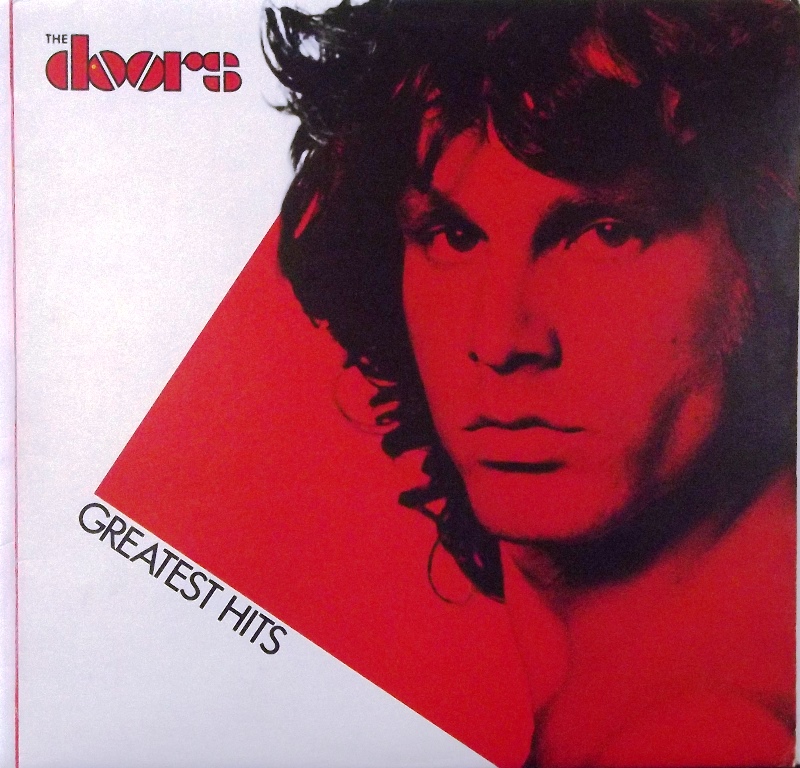 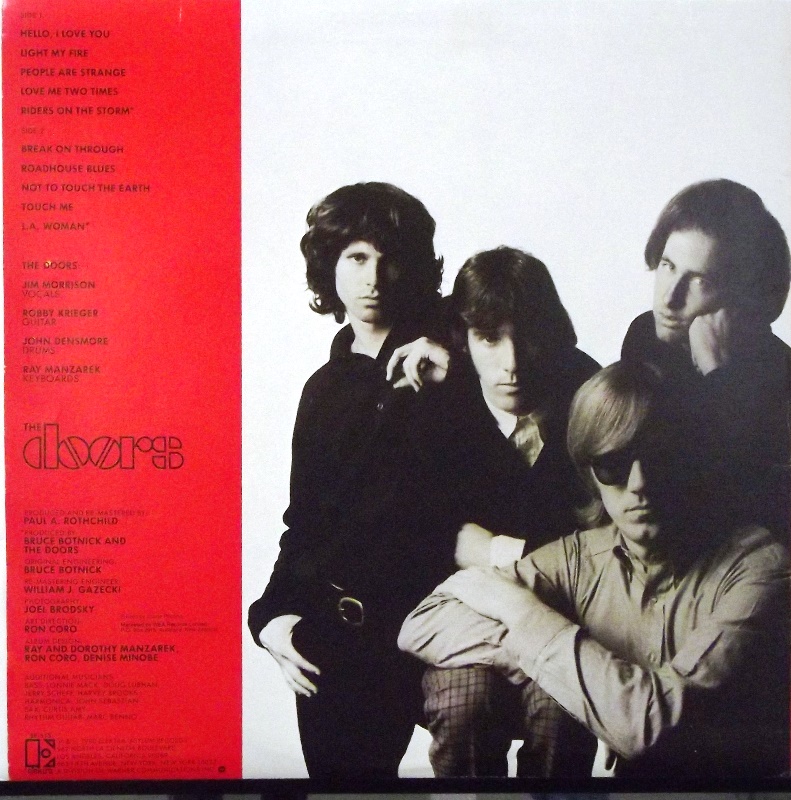 Greatest Hits is a compilation album by The Doors, released in 1980. The album, along with the film Apocalypse Now, released the previous year, created an entirely new audience which was too young to have remembered the band years before. The album went on to become one of the highest selling compilations of all time, with combined cd and vinyl sales of 5,000,000 in the United States alone.