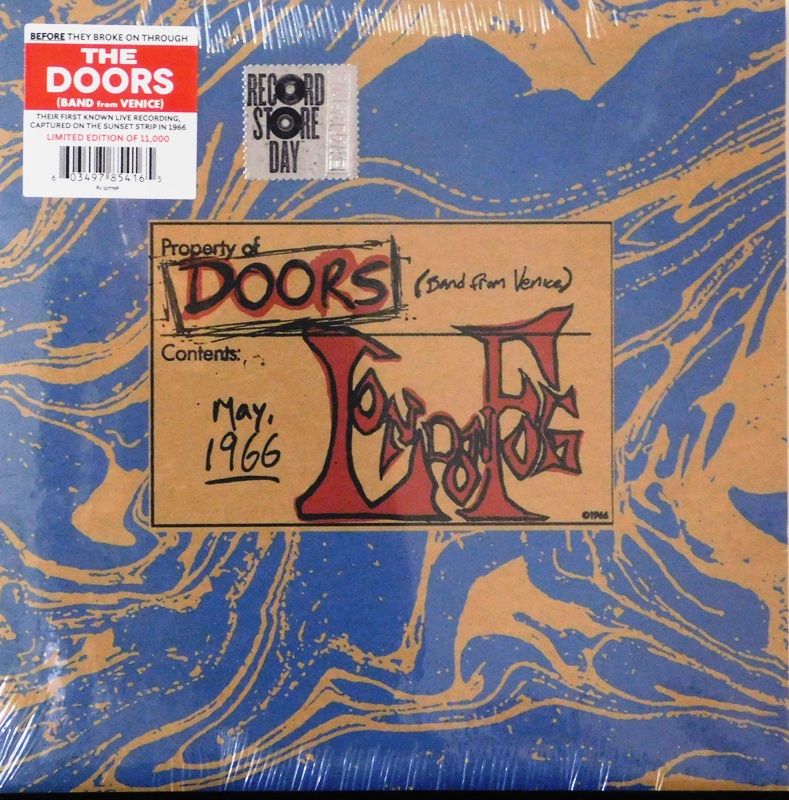 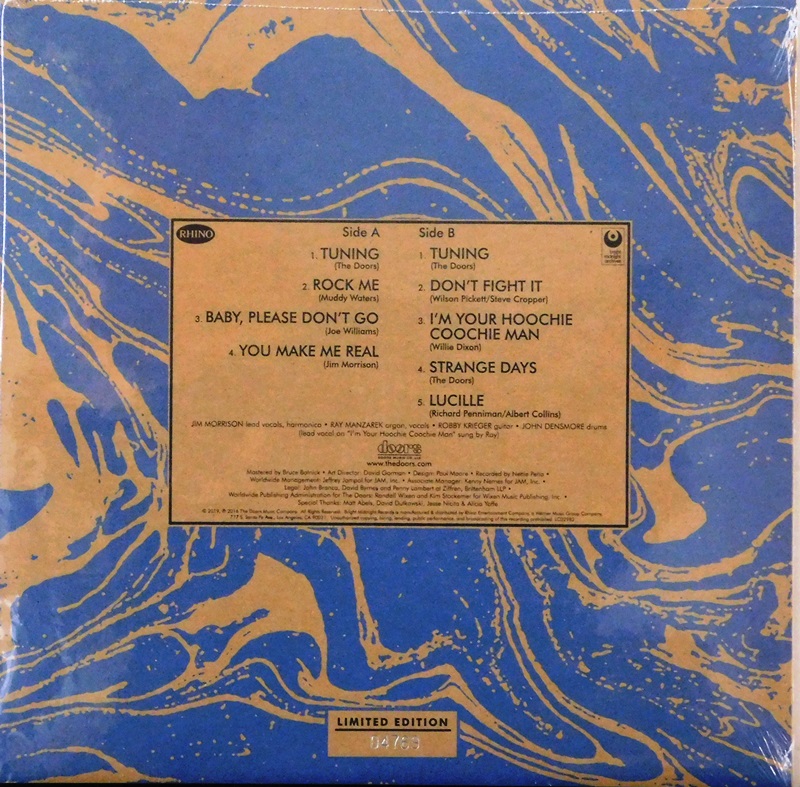 London Fog 1966 is a live album by the American rock band the Doors, released on December 16, 2016 by Rhino Records. It contains a previously unreleased live performance at the London Fog in Los Angeles in May 1966. It was recorded by spectator Nettie Pena before the band released their highly successful debut album on January 4, 1967. Considered the earliest known live recording of the Doors, London Fog 1966 includes versions of eventual album tracks and covers of blues standards.

Issued to coincide with celebrations for the 50th anniversary of the Doors' first album, London Fog 1966 was overseen by the band's longtime sound engineer/producer Bruce Botnick and Pena. Among the lavish packaging for the live album, each disc appears in an enlarged box set, and each copy of the set is individually numbered. While London Fog 1966 presents only a portion of the Doors' performance, it is recognized by music critics as an enthralling insight into the early history of the group as they attempted to formulate their own individual style.