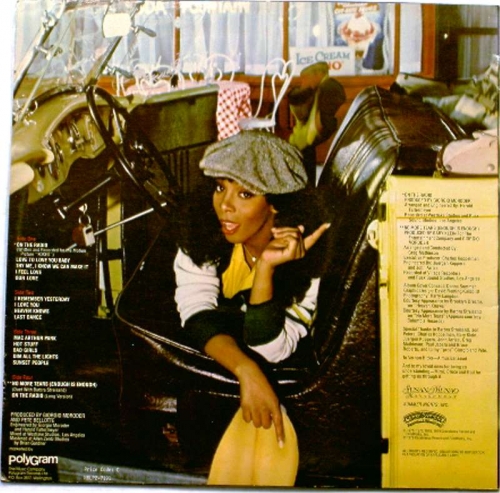 On the Radio: Greatest Hits Volume I & II

On the Radio: Greatest Hits Volumes I & II is the first greatest hits album by American musician Donna Summer, released on October 15, 1979. It was her fourth consecutive double album, and also made her the first person ever to take three consecutive double albums to the number one spot on the U.S. album chart. This would become Summer's third multi-platinum album to date.