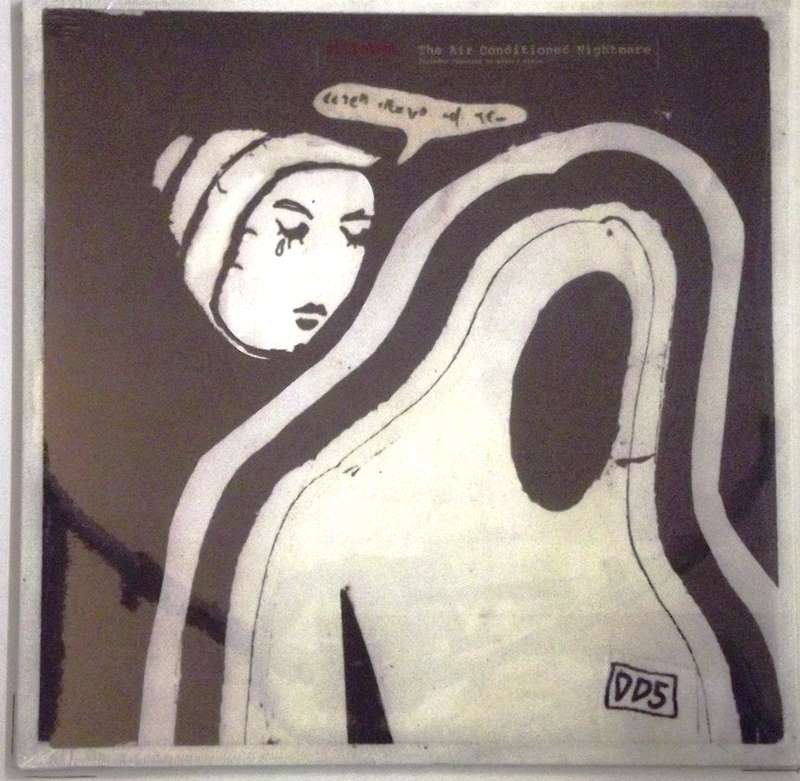 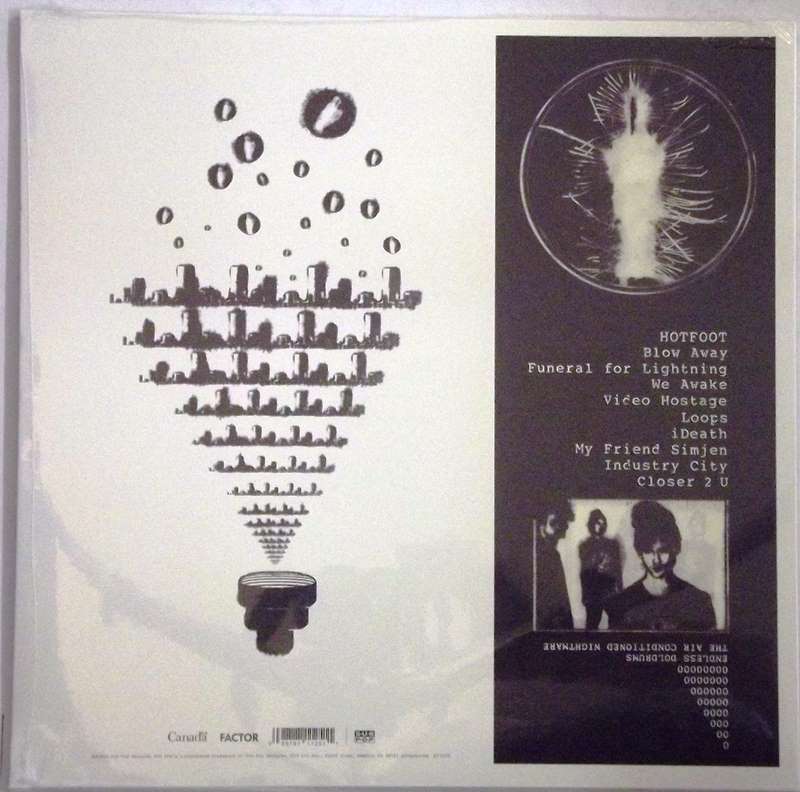 Brand new sealed album from the Doldrums for a Special price.

In order for the excessively paranoid to escape the ever-present surveillance, one must become an outsider, and that is where Woodhead has cast himself. From the psych rock of “Blow Away” to the jungle-meets-industrial rhythms of “My Friend Simjen”, this is music for the loners. Woodhead embraces that culture; as tortured as the first moments of “Industry City” are, it all leads to an empowering, shout-along hook. And instead of enlisting the support of backup vocalists, the producer (like many at the moment) would rather augment his own voice for a more intimate effect. It’s during “Funeral for Lightning” that his vocals arrive with the most clarity, his vibrato wandering through a digitally saturated percussive line and a bed of noise that could come directly from the everglades. The result is a sub-tropical, and totally respectful, allusion to an early-aughts Radiohead.

As serious as the themes may be, Woodhead is sure never to leave all the fun of the party behind. “Loops” celebrates the dance-punk aesthetic of a collective like !!! and “We Awake” is established atop the same rolling bass lines, sensual whispers, and saxophone brilliance that makes nu-disco so insatiable.

Like Miller’s series of short stories, this work is no direct condemnation of the diverse Unites States. It’s a series of realizations filtered through an inquisitive, if slightly paranoid, mind. The truths might not be revolutionary, but every generation needs new messengers.