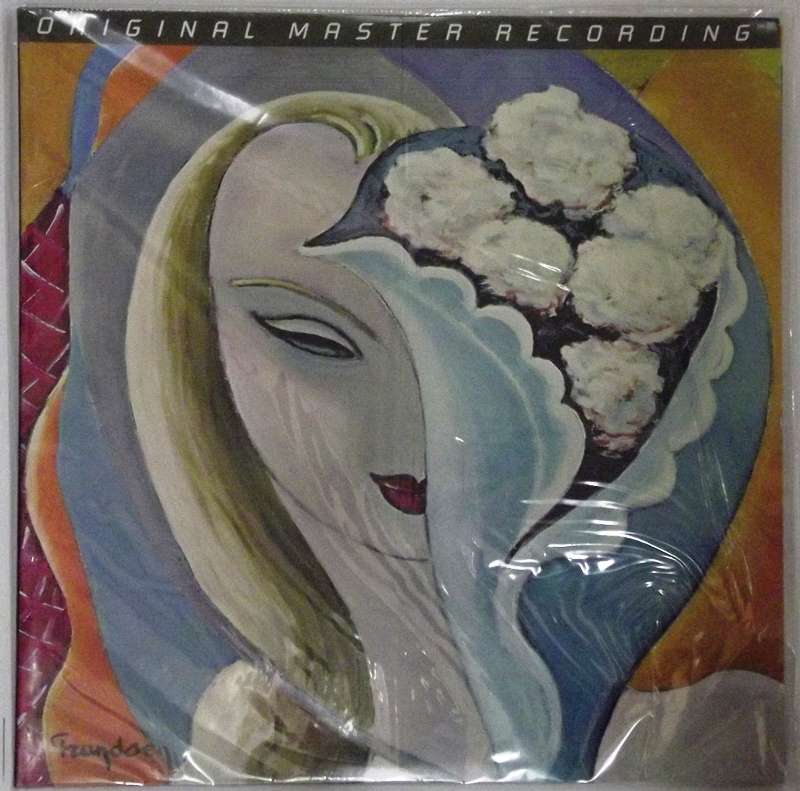 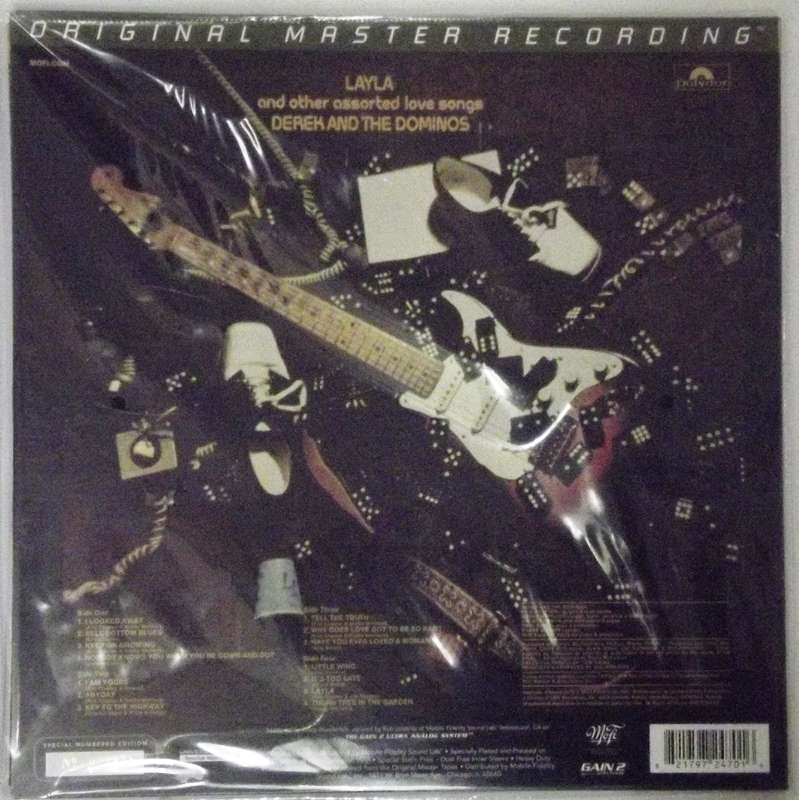 Layla and Other Assorted Love Songs is the only studio album by Anglo-American blues rock band Derek and the Dominos. Released in November 1970, the double album is best known for its title track, "Layla", and is often regarded as Eric Clapton's greatest musical achievement. The other band members were Bobby Whitlock on keyboards and vocals, Jim Gordon on drums, Carl Radle on bass, and special guest performer Duane Allman on lead and slide guitar on 11 of the 14 songs.

In the United States, Layla and Other Assorted Love Songs peaked at number 16 on the Billboard Top LPs chart. It returned to the US albums chart again in 1972, 1974 and 1977, and has since been certified Platinum by the RIAA. Having failed to chart in Britain originally, it finally debuted on the UK Albums Chart in 2011, peaking at number 68.

In 2000, the album was inducted into the Grammy Hall of Fame. In 2003, television network VH1 named Layla and Other Assorted Love Songs the 89th-greatest album of all time, and Rolling Stone ranked it number 117 on its list of "The 500 Greatest Albums of All Time".[1] Critic Robert Christgau ranked Layla the third greatest album of the 1970s.[2] In 2012, the Super Deluxe Edition of the record won a Grammy Award for Best Surround Sound Album.