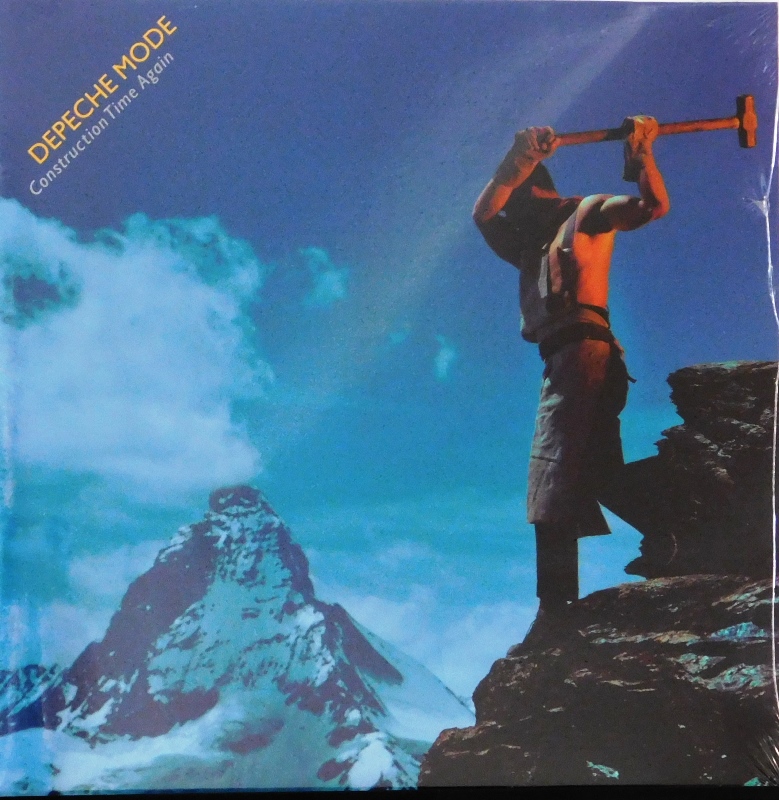 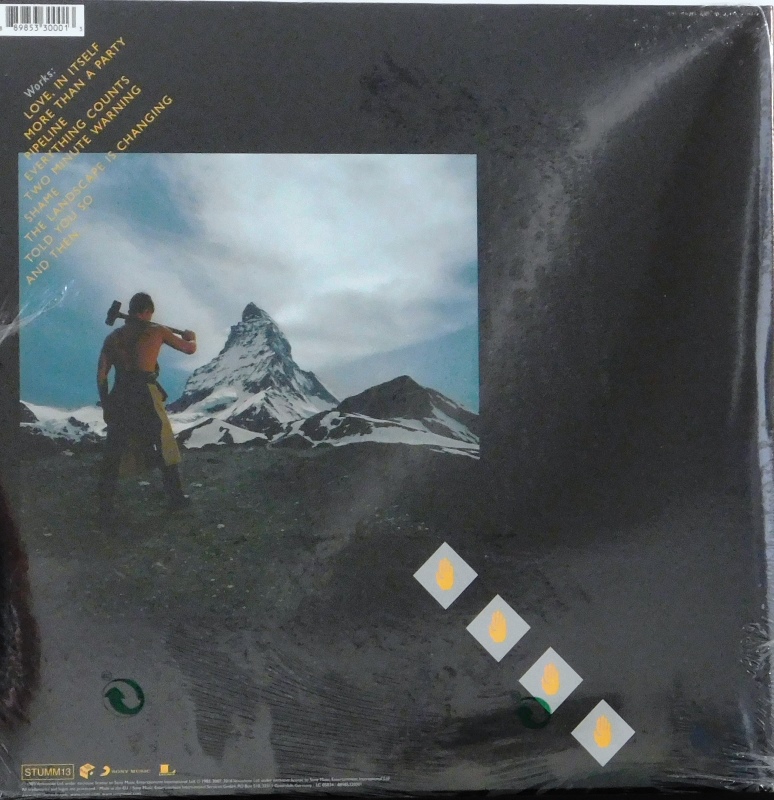 Construction Time Again is the third studio album by English electronic music band Depeche Mode. It was released on 22 August 1983 by Mute Records.[3] It was the band's first album to feature Alan Wilder as a member, who wrote the songs "Two Minute Warning" and "The Landscape Is Changing". The album's title comes from the second line of the first verse of the track "Pipeline". It was recorded at John Foxx's Garden Studios in London, and was supported by the Construction Time Again Tour.