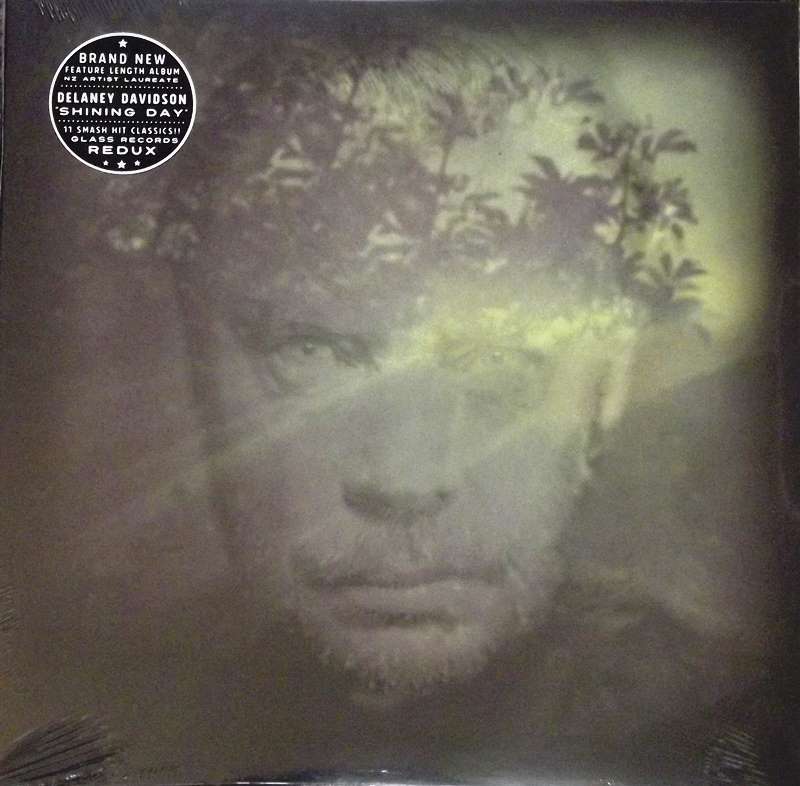 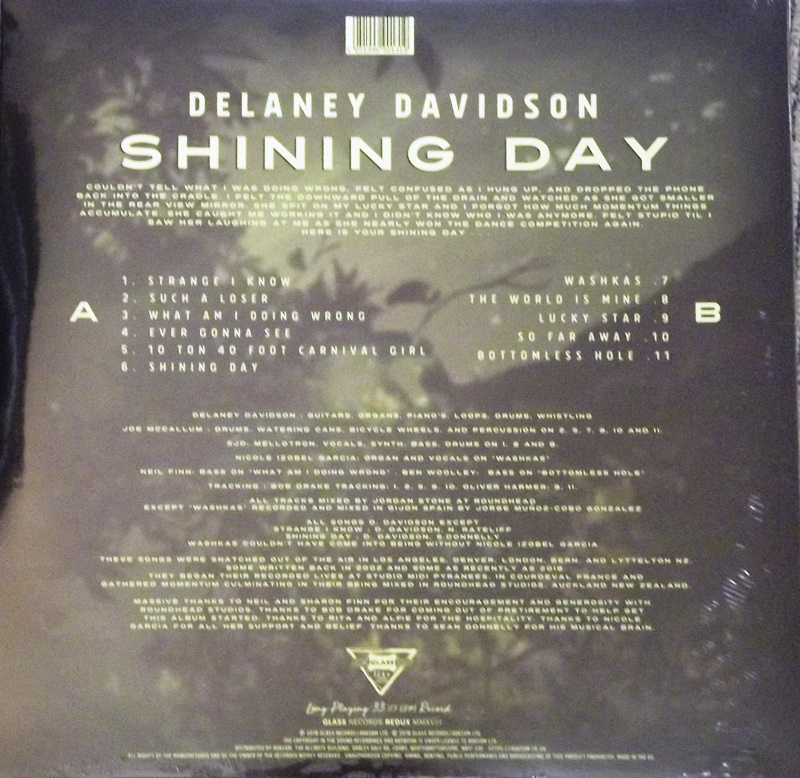 Initially inspired by the songs of Hank Williams and the Birthday Party, and the performance styles of distilled Johnny Cash and dead-pan Buster Keaton, Delaney synthesizes this into his own persona. A wry sense of humour, some theatre of unease, and a voice classed as “not conventionally beautiful” all combine to breathe life and space into the niche he has carved out for himself, winning him critical acclaim across the world for his original take on things.

The guitar and harmonica of his simple live show have become his trademark, a small battered suitcase as his props table for the magic show, looping sounds over each other to achieve the full drive of a juke band. Howlin Wolf meets Suicide. Reverbed vocals and the slap back beats he builds with his Ghost Orchestra capture the sound of Chicago’s Chess Records