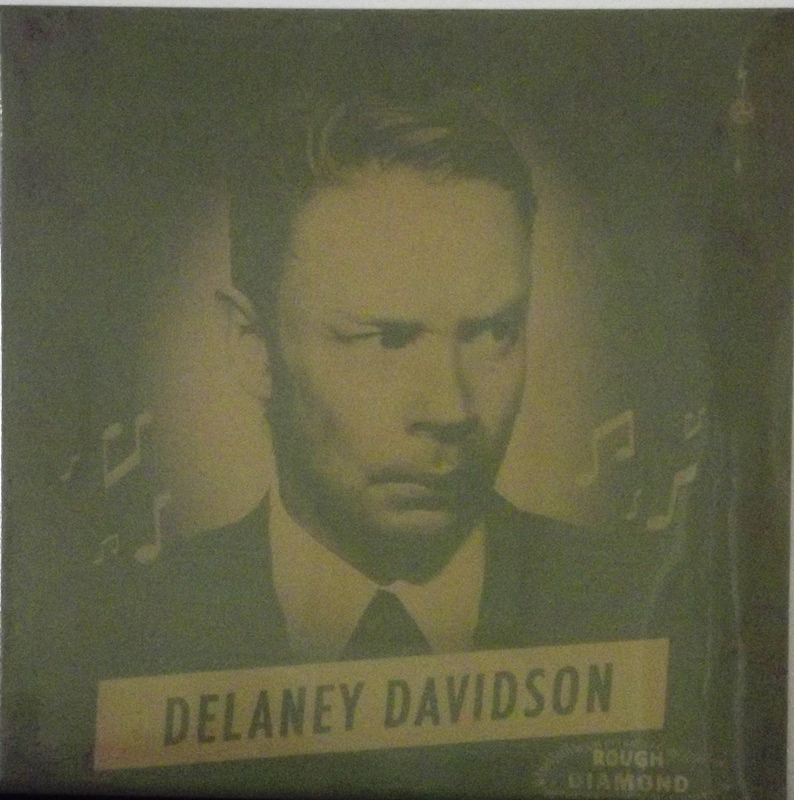 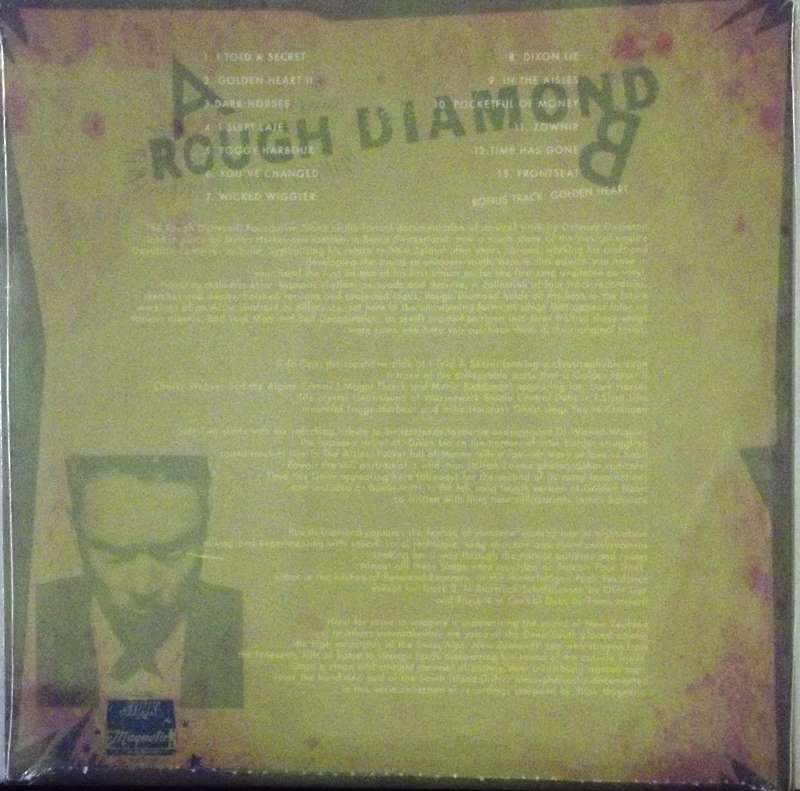 Delaney Davidson (born 1972) is a New Zealand singer-songwriter. His hometown is Lyttelton, New Zealand and he regularly tours the US and Europe.

After a variety of careers that led Davidson to Switzerland in 2002, he joined The Dead Brothers (de) (Voodoo Rhythm Records). He has since made 7 solo albums and 3 in collaboration with Marlon Williams.

In 2010, Davidson won the Sad Song Competition in Berlin and was declared champion of the One Man Band competition in Zurich the following year.

Anthony Healey, Australasian Performing Right Association's (APRA) Director of NZ Operations, said of the song "You're a Loser" from Davidson's album Bad Luck Man: "There is an honesty and integrity to all Delaney's songs and is evidenced in spades in 'You're a Loser'. This song is anything but a loser and we are immensely proud of the reputation Delaney has achieved both internationally and at home."[1]

In 2013, Davidson collaborated with fellow New Zealand musician Marlon Williams (of the Unfaithful Ways) for the album Sad But True – The Secret History of Country Music Songwriting Volume 1. It was received positive reviews in mainstream publications, with The New Zealand Herald dubbing the collaboration "seamless" and a "heady concoction of truth-seeking".[2] It was also praised for seamlessly harmonising the young "clean" voice of Williams with the "darker" vocals of Davidson.[3] The album later won Davidson and Williams won the New Zealand Music Awards' Country Music Album of the Year.[4] RIANZ managing director, Chris Caddick, congratulated Delaney and Marlon on their win. "Well done to Delaney and Marlon on their richly deserved Tui for the album Sad But True. Their take on a classic American art form is brilliantly executed and a real joy to listen to."[3]

Davidson followed up the first volume of Sad But True with two more installments, the second self-released on The Grand Ole Hayride tour. The third volume, Juke-Box B-Sides, reached number 12 on the New Zealand Albums Chart in February 2014.[5]

Davidson was also the winner of the APRA New Zealand Country Music Song of the Year[6] three years in a row.

In 2014, he co-wrote "Whiskey & Kisses" with Tami Neilson. It was later released on Neilson's album Dynamite!, which Davidson also produced.

Davidson made his second appearance on the New Zealand Albums Chart in September 2015, with his album Lucky Guy peaking at number 24.[7]

Davidson's songs are prominently featured in season one of The Brokenwood Mysteries TV series.