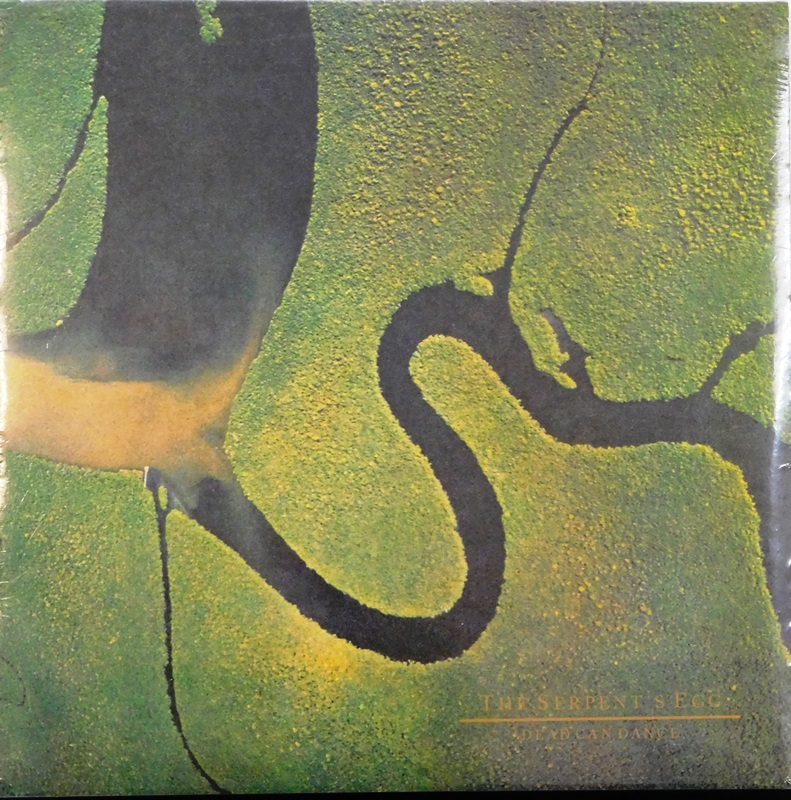 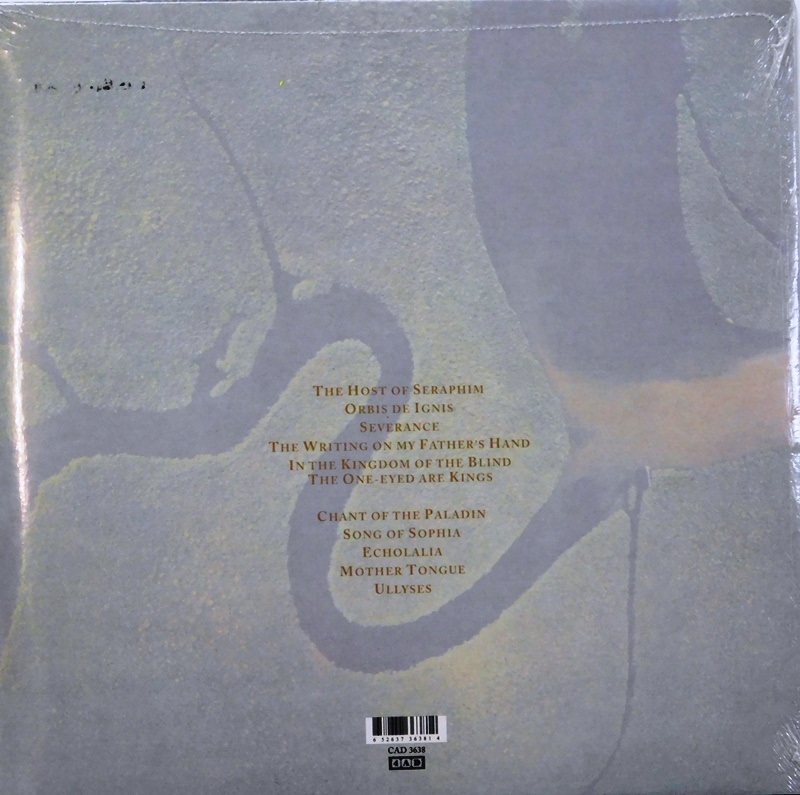 The Serpent's Egg is the fourth studio album by the Australian band Dead Can Dance, released on 24 October 1988 by record label 4AD.

The album was the last produced while Brendan Perry and Lisa Gerrard were a romantic couple. A majority of the album was recorded in a multi-storey apartment block in the Isle of Dogs, London.

Perry discussed the album's title: "In a lot of aerial photographs of the Earth, if you look upon it as a giant organism—a macrocosmos—you can see that the nature of the life force, water, travels in a serpentine way".[1]