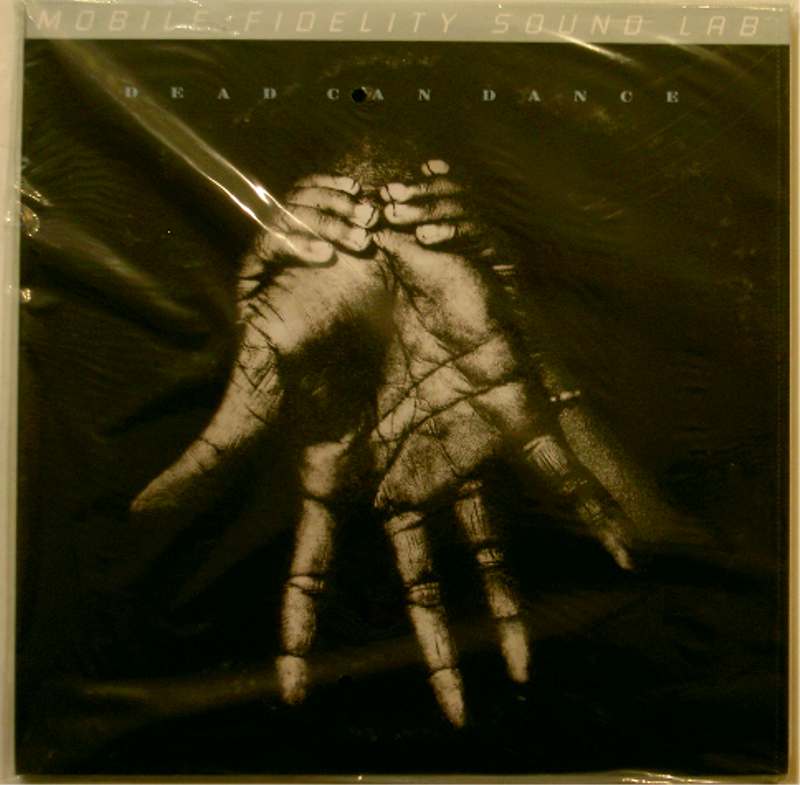 Into the Labyrinth is the sixth album recorded by the Dead Can Dance duo Lisa Gerrard and Brendan Perry. It marked a strong shift from the previous albums, putting ethnic music influences at the forefront as would be the case in the later albums. It was their first album completed on their own without the aid of guest musicians, and their first album to have a major-label release in the U.S., thanks to a distribution deal that 4AD had with Warner Bros. Records. It featured the single "The Ubiquitous Mr Lovegrove".