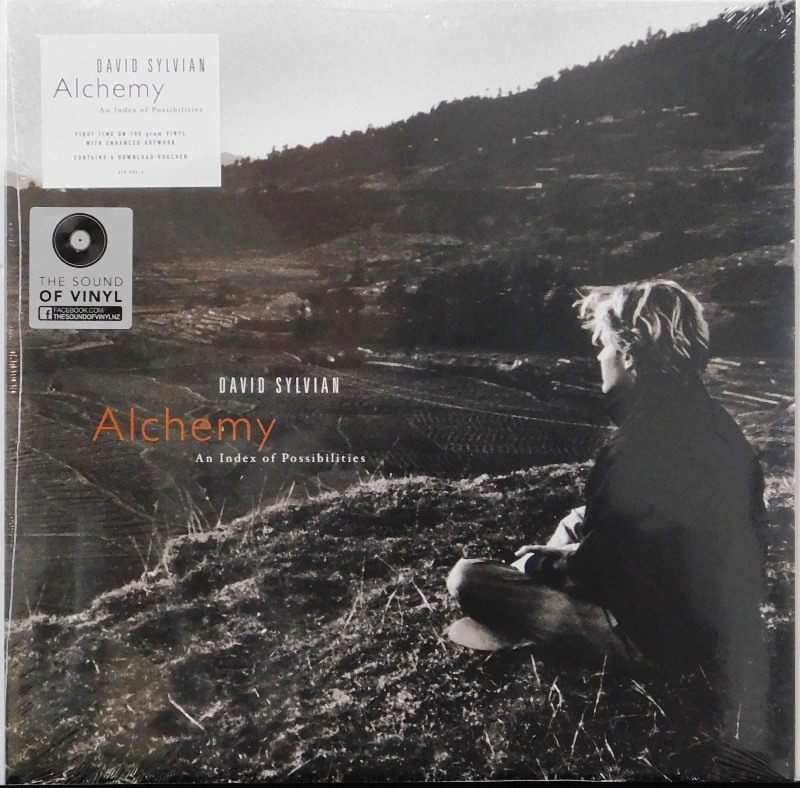 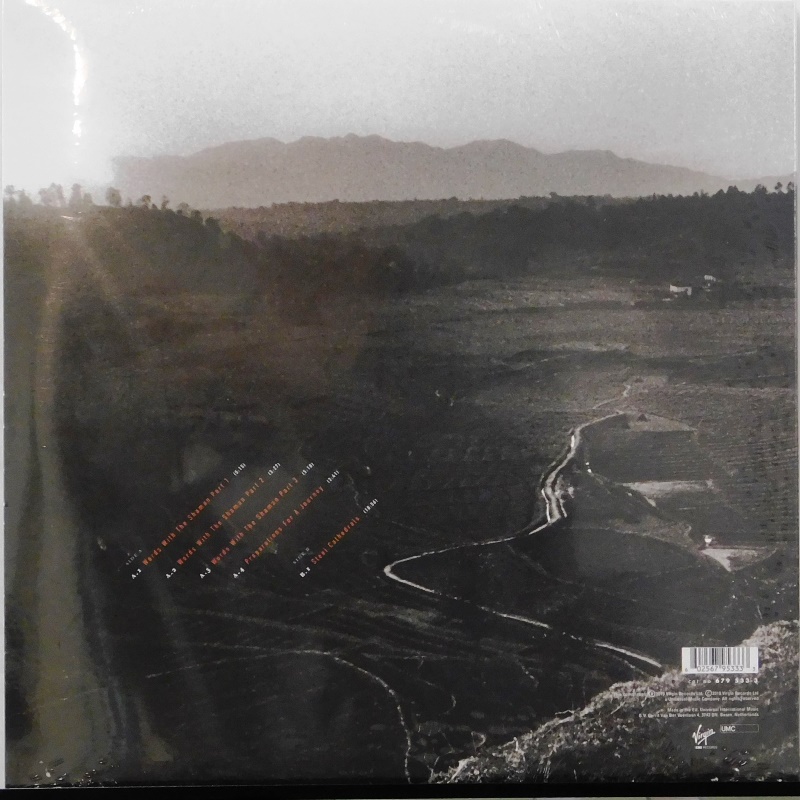 Alchemy An Index Of Possibilities

Alchemy: An Index of Possibilities is David Sylvian's second solo album, released in 1985 on cassette only and produced by Sylvian and Nigel Walker.

The opening suite "Words with the Shaman" was simultaneously issued as a 12" single, while "Steel Cathedrals" was used in a short film by Sylvian and Yasayuki Yamaguchi, shot in Tokyo, Japan, and released on VHS. The soundtrack features the voice of Jean Cocteau.

In 2003, the album was remastered and included two additional songs: "The Stigma of Childhood (Kin)", originally recorded for Gaby Agis's dance piece, Kin; and "A Brief Conversation Ending in Divorce". Both songs were originally released in 1989 on the Pop Song EP.