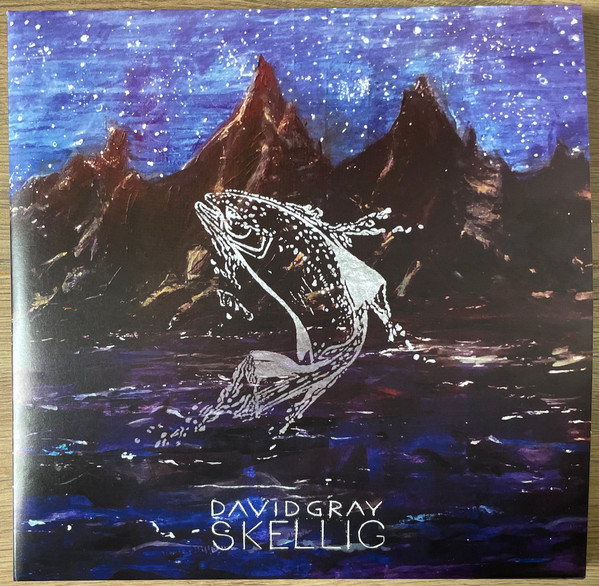 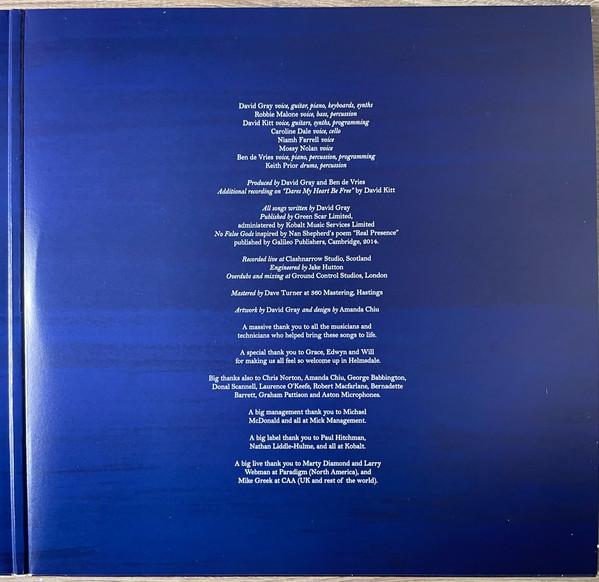 “Dreams of revelations, dreams of a cleansing purity, dreams of escape. Ideas that I think almost any 21st-century person shouldn’t find too hard to relate to. . .” So says David Gray about the themes behind his 12th studio album, which takes him from virtually uninhabitable rocks off the Co Kerry coast to the comparatively warmer climate of the Scottish Highlands.

Clearly, much has changed in a short amount of time. Gray once expressed his thoughts and emotions with a stressful, barely contained anger, destroying one acoustic guitar after another. But over the course of his recorded output he has tempered such seething with ventures into folk, pop and electronics.

On Skellig, he imbues the songs with a quietude that directly references their geographical and theosophical influences. If that sounds improbable, all you have to is sit back, listen to the lyrics and believe. With tension replaced by release, songs such as No False Gods, Dares My Heart Be Free, Laughing Gas and more than several others are offered in what amounts to sublime calm, with ne’er a cloud on the horizon.

Piano, cello, guitar, bass and six-part vocals (provided for the most part by Irish musicians Mossy Nolan, David Kitt, Niamh Farrell and Robbie Malone, plus British classical musician Caroline Dale) deliver the songs to a higher place than on any previous Gray album. The result is a serene career highlight.