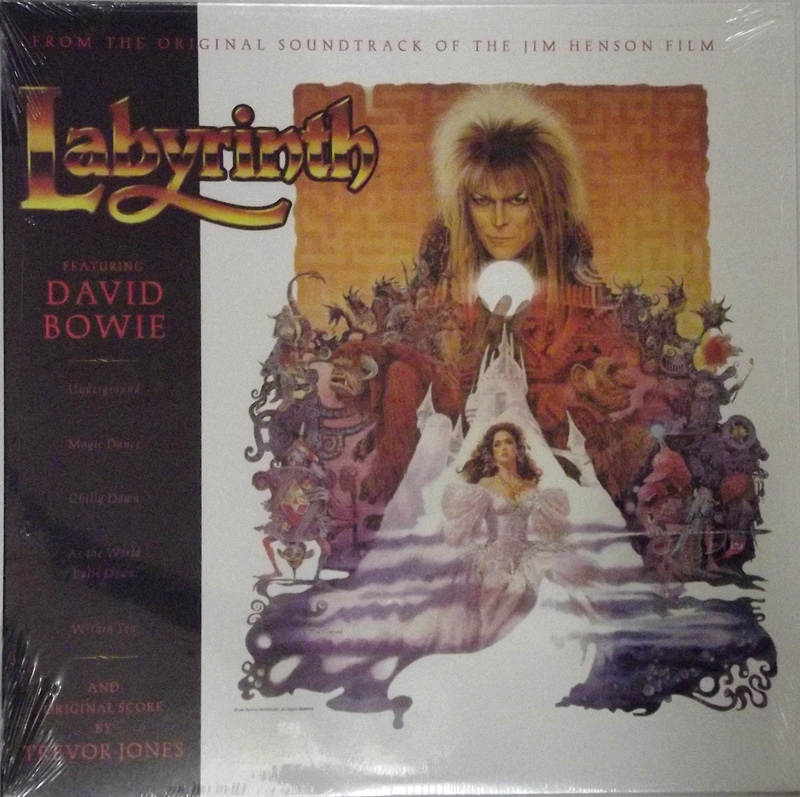 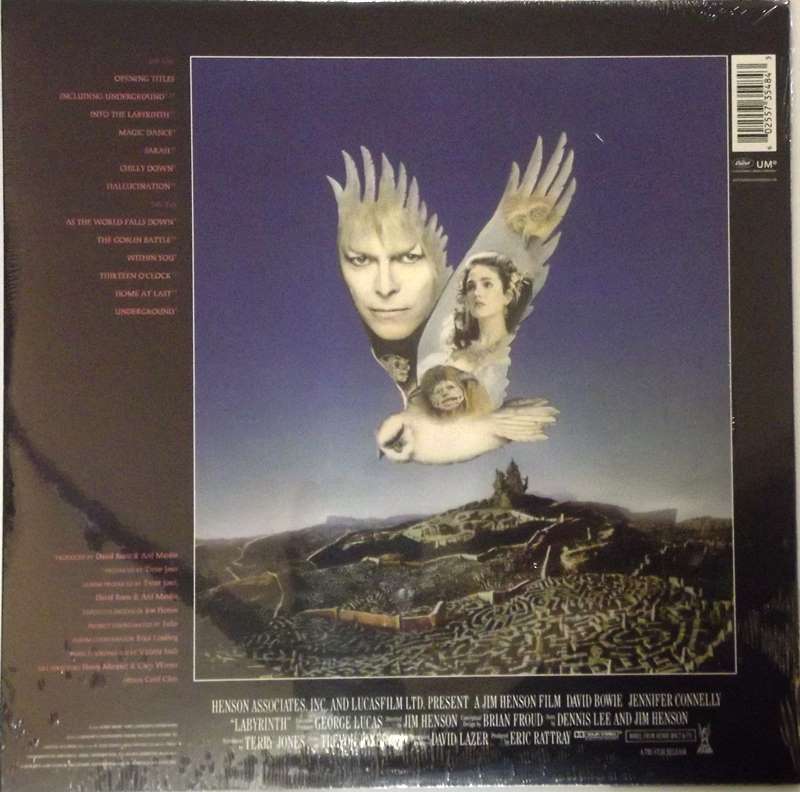 Labyrinth (From The Original Soundtrack Of The Jim Henson Film)

Labyrinth is a soundtrack album by David Bowie and Trevor Jones, released on cassette and vinyl in 1986 for the film Labyrinth. The first audio CD release was in 1989. It was the second of three soundtrack releases in which Bowie had a major role, following Christiane F. and preceding The Buddha of Suburbia. The soundtrack album features Trevor Jones' score, which is split into six tracks for the soundtrack: "Into the Labyrinth", "Sarah", "Hallucination", "The Goblin Battle", "Thirteen O'Clock", and "Home at Last".