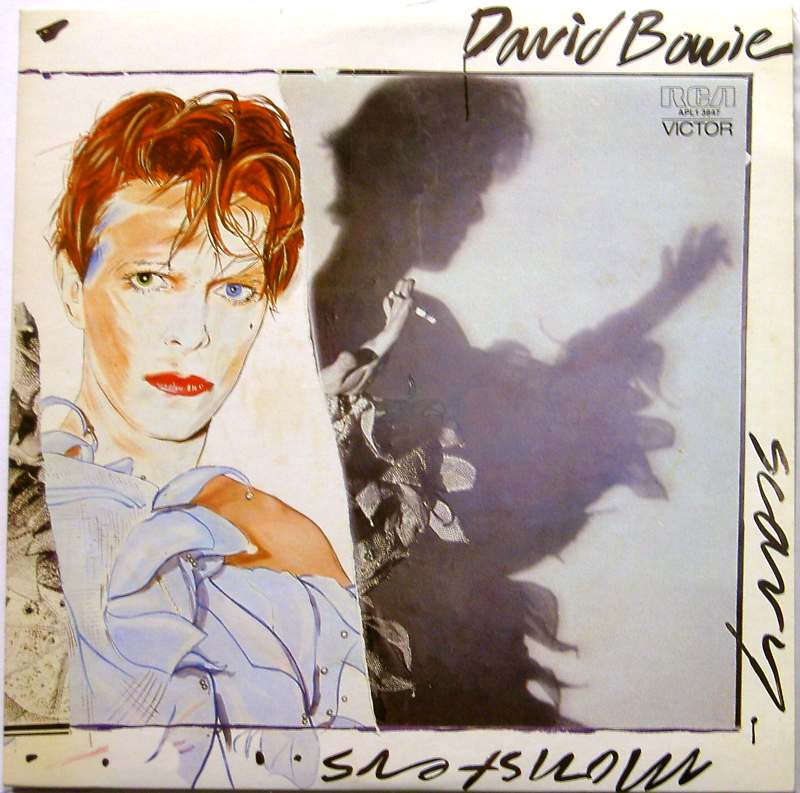 David Bowie returned to relatively conventional rock & roll with Scary Monsters, an album that effectively acts as an encapsulation of all his '70s experiments. Reworking glam rock themes with avant-garde synth flourishes, and reversing the process as well, Bowie creates dense but accessible music throughout Scary Monsters. Though it doesn't have the vision of his other classic records, it wasn't designed to break new ground -- it was created as the culmination of Bowie's experimental genre-shifting of the '70s. As a result, Scary Monsters is Bowie's last great album. While the music isn't far removed from the post-punk of the early '80s, it does sound fresh, hip, and contemporary, which is something Bowie lost over the course of the '80s. [Rykodisc's 1992 reissue includes re-recorded versions of "Space Oddity" and "Panic in Detroit," the Japanese single "Crystal Japan," and the British single "Alabama Song."]