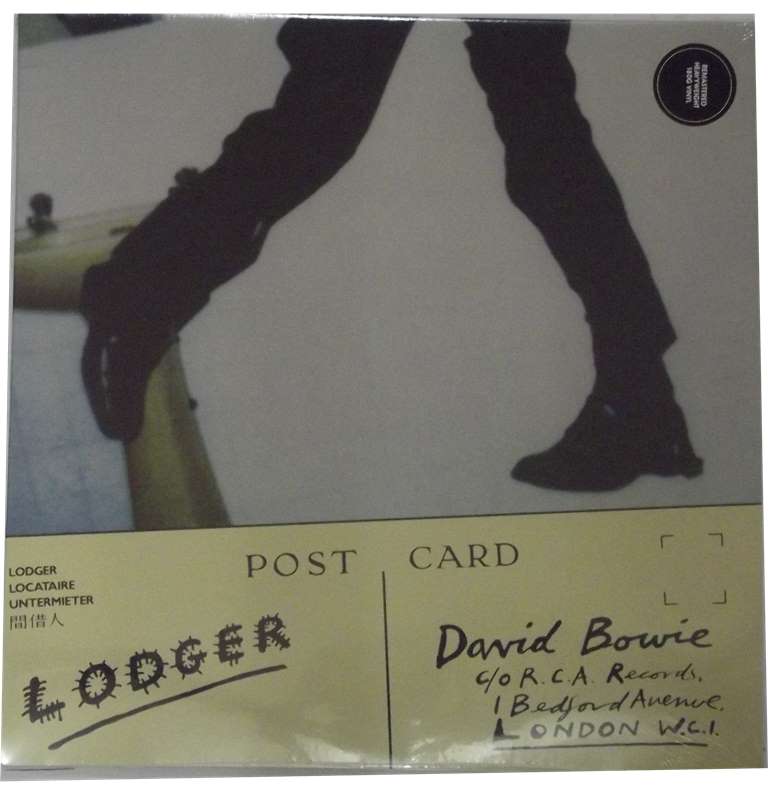 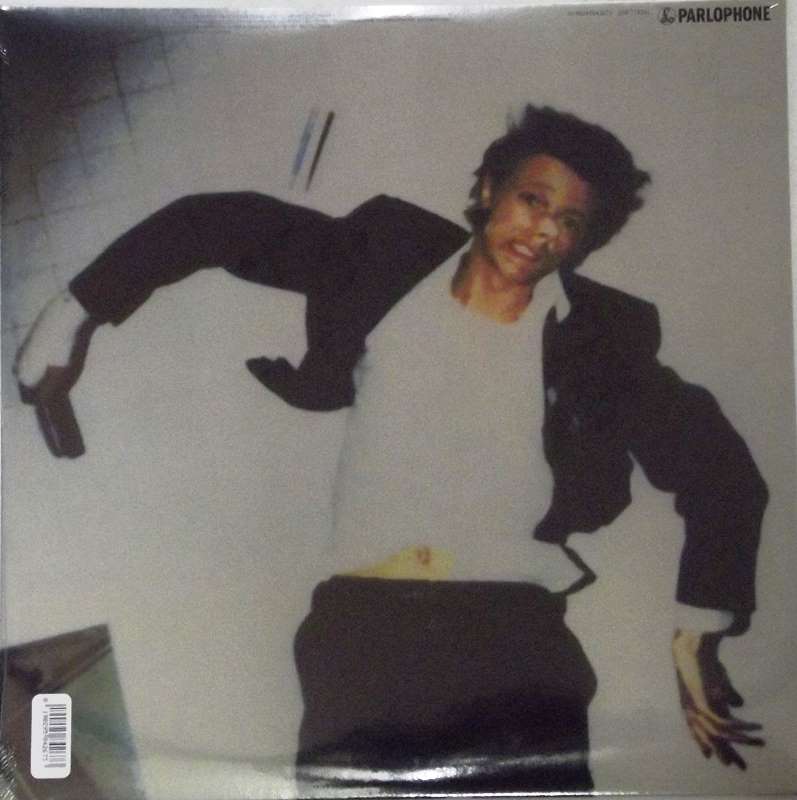 Lodger is the 13th studio album by English singer-songwriter David Bowie. It was originally released in May, 1979 by RCA Records. The last of the Berlin Trilogy, it was recorded in Switzerland and New York City with collaborator Brian Eno and producer Tony Visconti. Unlike Bowie's previous two albums, Lodger contained no instrumentals and a somewhat more pop-oriented style while experimenting with elements of world music and recording techniques inspired by Eno's Oblique Strategies cards.[4]

The album was not, by Bowie's standards, a major commercial success. Indifferently received by critics on its initial release, it is now widely considered to be among Bowie's most underrated albums.[6][7] It was accompanied by several singles, including the UK Top 10 hit "Boys Keep Swinging".

However, it is one of Bowie's most influential works, particularly to the 1990s Britpop movement,with two major britpop bands, Oasis , who named their 1996 #1 hit "Don't Look Back in Anger" after Lodger's "Look Back in Anger"[8] and Blur, who used the same chord sequence as "Fantastic Voyage" and "Boys Keep Swinging" in their 1997 hit single "M.O.R".[9]