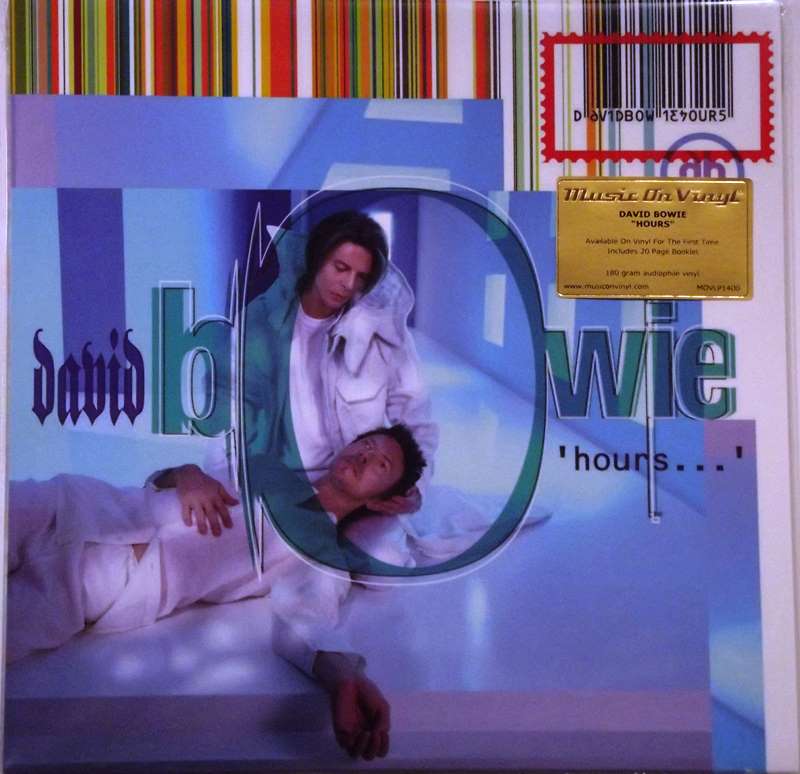 Since David Bowie spent the '90s jumping from style to style, it comes as a shock that Hours, his final album of the decade, is a relatively straightforward affair. Not only that, but it feels unlike anything else in his catalogue. Bowie's music has always been a product of artifice, intelligence, and synthesis. Hours... is a relaxed, natural departure from this method. Arriving after two laboured albums, the shift in tone is quite refreshing. "Thursday's Child," the album's engaging mid-tempo opener, is a good indication of what lays ahead. It feels like classic Bowie, yet recalls no specific era of his career. For the first time, Bowie has absorbed all the disparate strands of his music, from Hunky Dory through Earthling. That doesn't mean Hours... is on par with his earlier masterworks; it never attempts to be that bold. What it does mean is that it's the first album where he has accepted his past and is willing to use it as a foundation for new music. That's the reason why Hours... feels open, even organic -- he's no longer self-conscious, either about living up to his past or creating a new future. It's a welcome change, and it produces some fine music, particularly on the first half of the record, which is filled with such subdued, subtly winning songs as "Something in the Air," "Survive," and "Seven." Toward the end of the album, Bowie branches into harder material, which isn't quite as successful as the first half of the album, yet shares a similar sensibility. And that's what's appealing about Hours... -- it may not be one of Bowie's classics, but it's the work of a masterful musician who has begun to enjoy his craft again and isn't afraid to let things develop naturally.