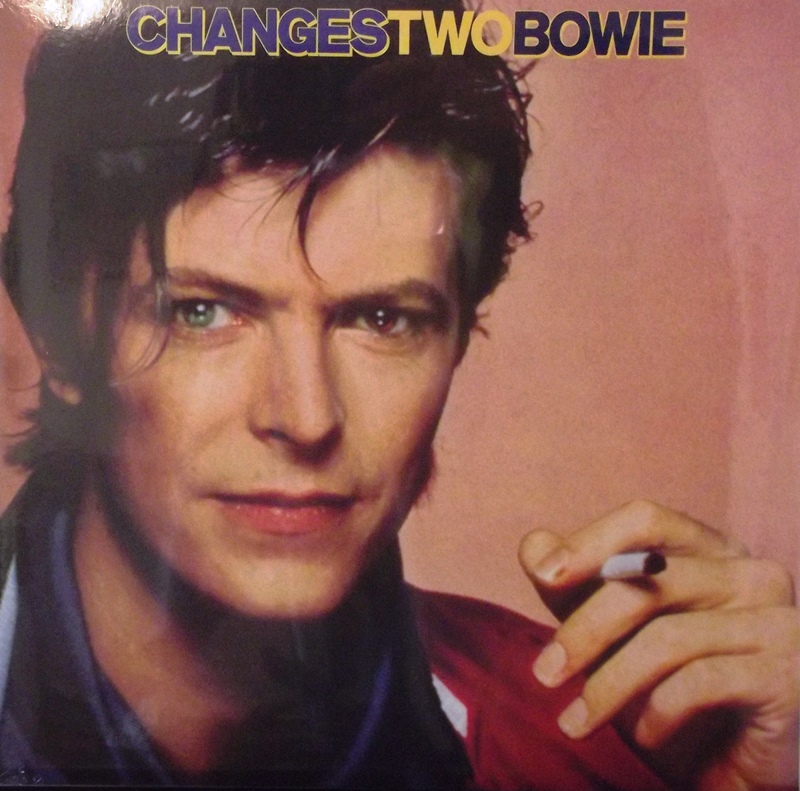 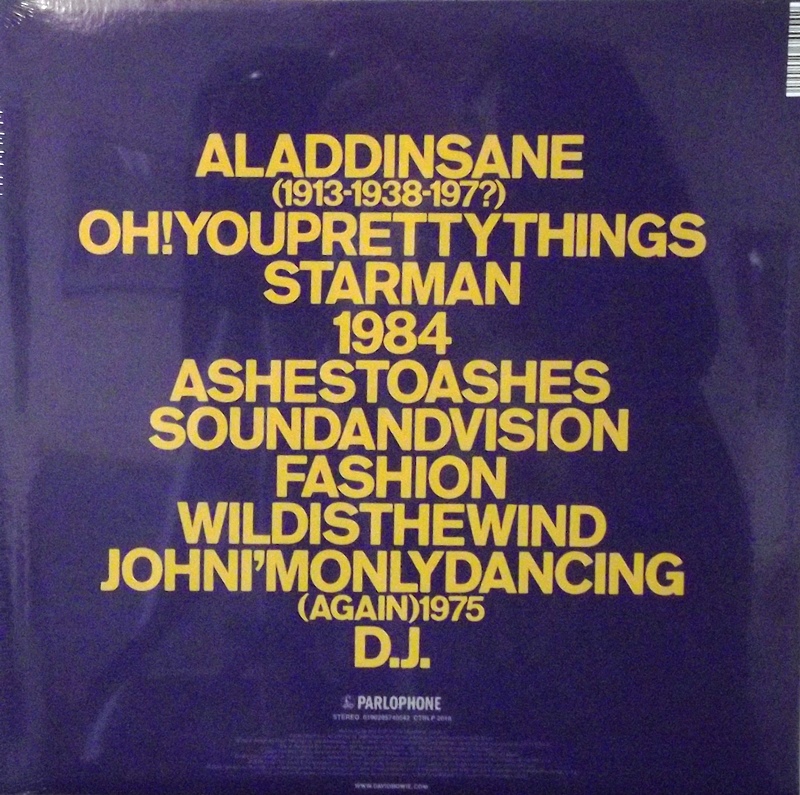 Changestwobowie is a David Bowie compilation album issued in November 1981 by RCA Records.[4] Its title and packaging followed the format of RCA's earlier Bowie compilation, Changesonebowie released in 1976. As well as selected post-1976 singles, the album collected five songs from earlier in Bowie's career that had not appeared on Changesonebowie, including "Wild Is the Wind" from Station to Station, which was now released as a single. Bowie promoted the album by filming a video for that song.[5] However, the album did not repeat the chart success of the earlier compilation, reaching No. 24[6] on the UK Album Chart and No. 68 in the United States.