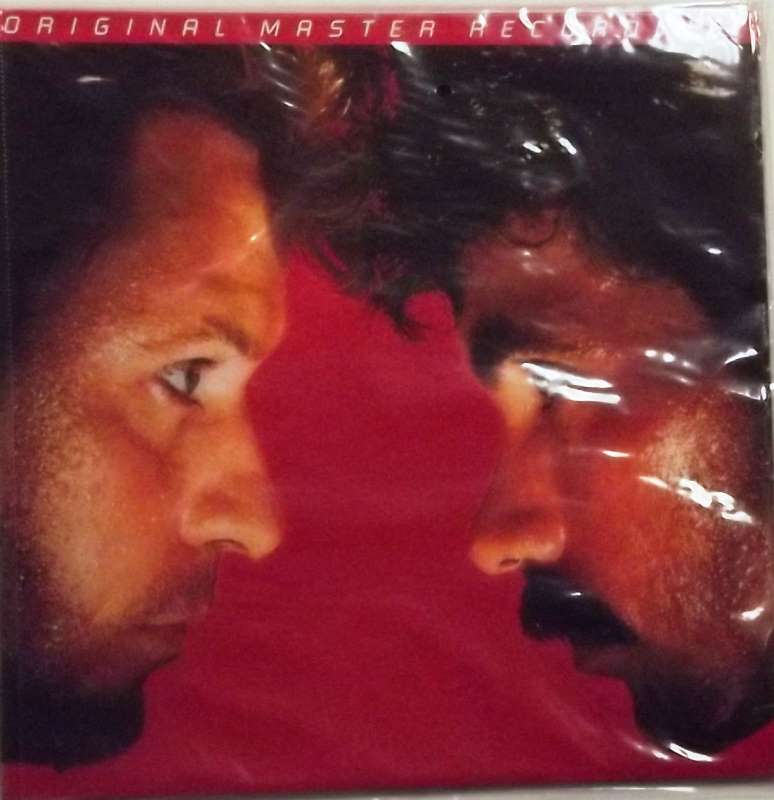 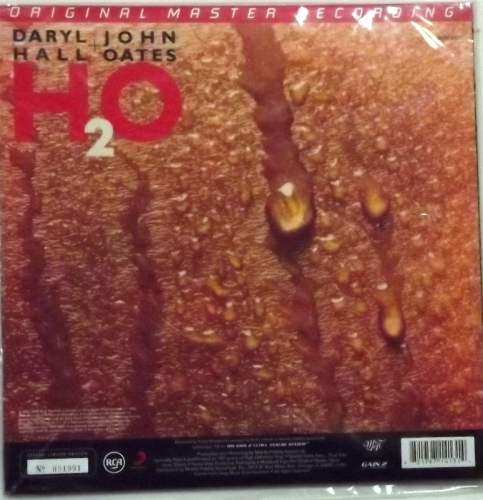 Brand new sealed numbered limited edition 180 gram vinyl with a gatefold cover. Made in the USA.

H2O is the eleventh studio album by Hall & Oates, released in 1982. It featured three top 10 US singles, one being "Maneater", which was the biggest hit of their career, spending four weeks at #1 on the Billboard Hot 100 chart. The album title is a play on the chemical formula for water, where "H" is for Hall and "O" is for Oates.

H2O is certified double Platinum by the RIAA with sales of over two million copies.[2]