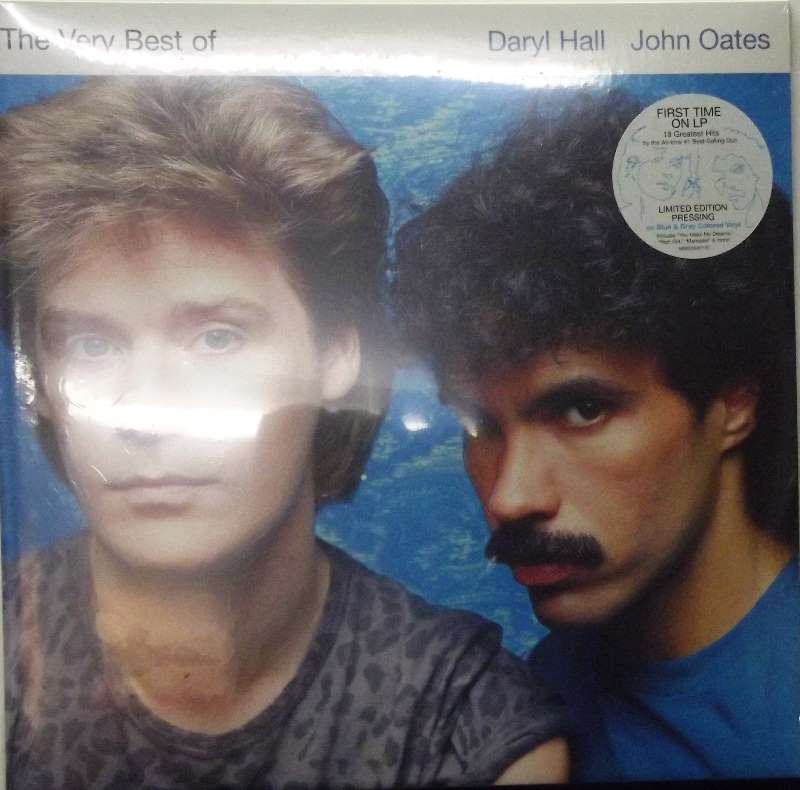 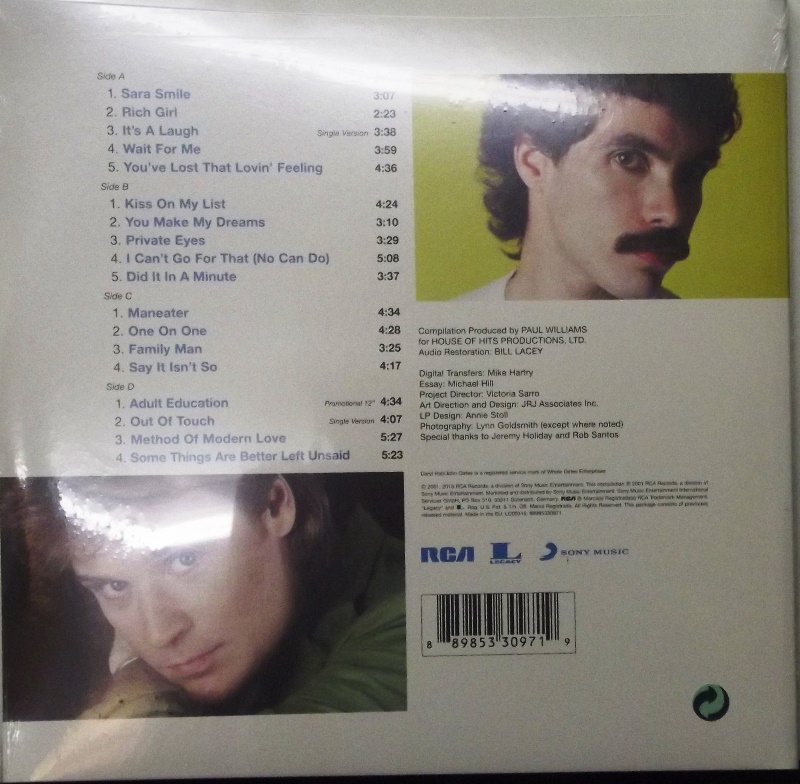 The Very Best Of

According to the Billboard web page the compilation entered twice on the Catalog Albums Chart, the first time peaking at number 43 on January 22, 2011 and the second reaching number one again on May 2, 2015.[2]