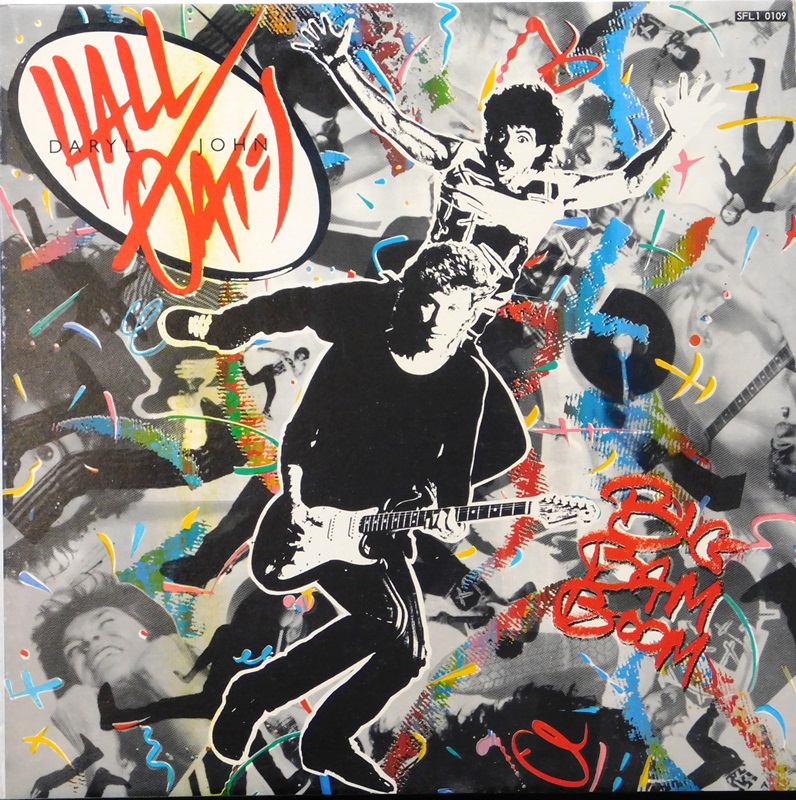 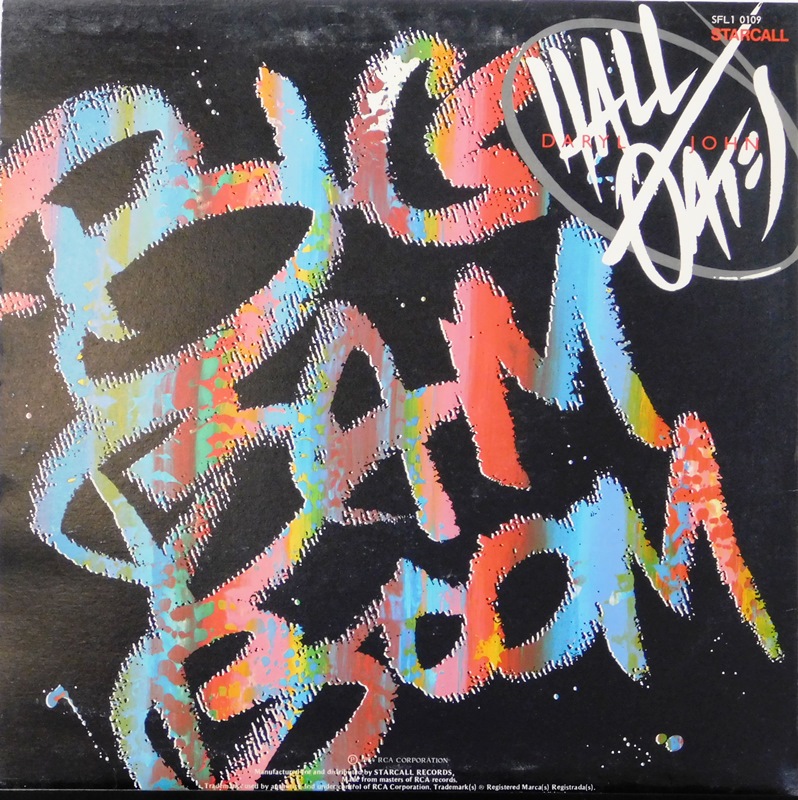 Big Bam Boom is the twelfth studio album by Daryl Hall & John Oates, released by RCA Records on October 12, 1984. It marked the end of one of the most successful album runs by a duo of the 1980s. RCA issued a remastered version in July 2004 with four bonus tracks. The song "Out of Touch" (the first single) was a #1 pop hit, and charted in several other areas (#24 Hot Black Singles, #8 on the Adult Contemporary charts and #1 on the dance charts, #48 in the UK). Another song taken from the album, the Daryl Hall and Janna Allen-penned "Method of Modern Love" reached a high point of #5, and "Some Things Are Better Left Unsaid," reached #18.

Musical styles on the album include pop, rock, and dance-rock, with R&B/soul influences. The album had even more of an electronic, urban feel to it compared to their previous albums, combining their song structure & vocalization with the latest technical advances in recording and playing.[3] The album employed some of the most sophisticated equipment ever used in the recording industry at the time.[3]

Big Bam Boom peaked at No. 5 in the United States and sold over three million copies worldwide.[4]