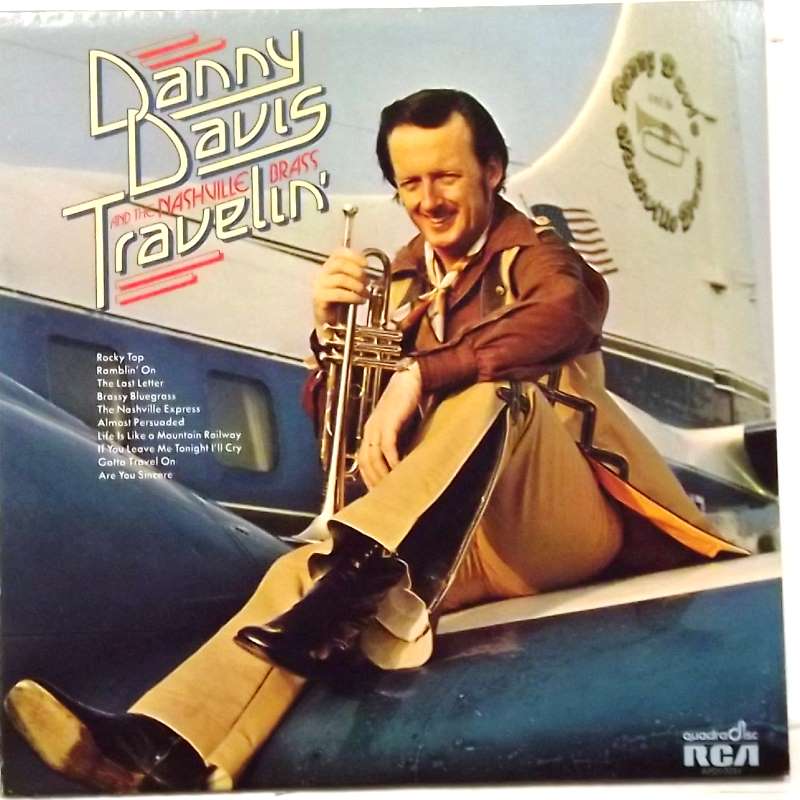 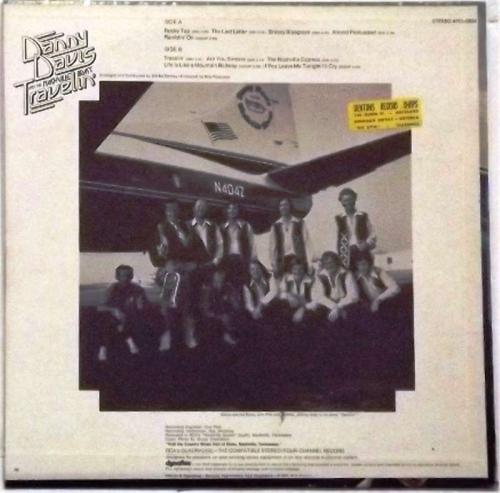 Danny Davis (May 29, 1925 – June 12, 2008) was a country music band leader, trumpet player, vocalist and producer, best known as the founder and leader of the Nashville Brass.

Danny Davis was born as George Nowlan into a large Irish-Catholic family in Dorchester, Massachusetts (one of his brothers became a priest who at one time was assigned to the Vatican). When he became a professional musician, he changed his name to Danny Davis because MGM executive Harry Meseron told him that "he looked like a Danny." He took the last name Davis because it was a common name in the South.

Davis's father died when he was five years old. His mother supported the family by giving music lessons (piano and voice) in the family home.

Davis began playing trumpet at a very early age under the guidance of a man named Joseph Donovan. By age 14 he was trumpet soloist with the Massachusetts All-State Symphony Orchestra and was granted admittance to the prestigious New England Conservatory of Music. He decided to leave the conservatory after only six weeks when he was offered a job as a trumpeter with the band of legendary drummer, Gene Krupa (ca. 1940).

During the remainder of the 1940s and into the 1950s Davis continued working as a trumpeter/vocalist in several big bands including the band's of Bobby Byrne, Sammy Kaye, Art Mooney (he played First Trumpet on Mooney's huge seller "I'm Looking Over a Four Leaf Clover"), Vincent Lopez and Freddy Martin. In Martin's band, in addition to his duties on trumpet, Davis sang as one of the "Martin Men" and roomed on the road with the band's male vocalist, Merv Griffin.