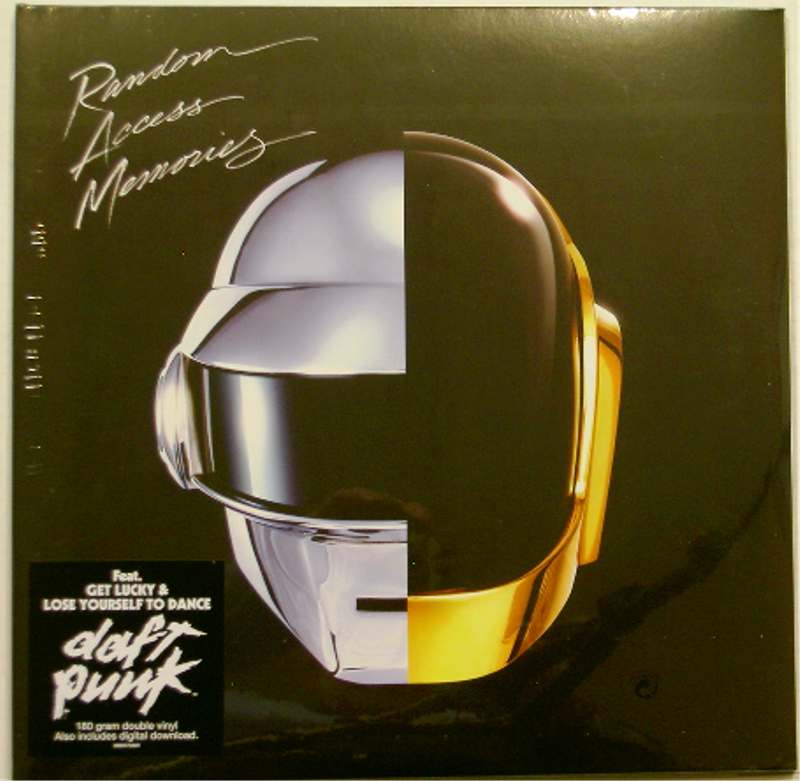 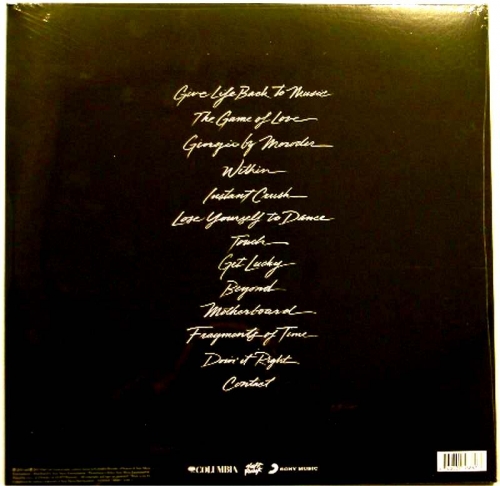 Random Access Memories is the fourth studio album by French electronic music duo Daft Punk. It was released by the duo's imprint Daft Life, under exclusive license to Columbia Records, on 17 May 2013. The album pays tribute to the late 1970s and early 1980s era of music in the United States, particularly the sounds that emerged from Los Angeles. This tribute was reflected in the gradual promotional rollout for the album that included billboards, television advertisements, and a web series. Unlike their previous studio albums, Daft Punk recruited session musicians to perform live instrumentation in professional recording locations, and limited the use of electronic instruments to drum machines, a custom-built modular synthesizer, and vintage vocoders. The album features collaborations with Giorgio Moroder, Panda Bear, Julian Casablancas, Todd Edwards, DJ Falcon, Chilly Gonzales, Nile Rodgers, Paul Williams, and Pharrell Williams.

Random Access Memories received critical acclaim upon its release, scoring an 87 out of 100 on review aggregator site Metacritic and frequently appearing on music critic's year-end lists. It has also become one of Daft Punk's most commercially successful albums to date, topping the charts in more than 25 countries worldwide. It debuted at number-one on the Billboard 200 in the United States, selling more than 339,000 copies within its first week, becoming their highest charting album to date and their first to top the chart. The lead single, "Get Lucky", was a critical and commercial success worldwide, topping the charts in more than 30 countries worldwide and becoming one of the best-selling digital singles of all time. At the 56th Annual Grammy Awards in 2014, the album won Grammy Awards for Album of the Year, Best Dance/Electronica Album and Best Engineered Album, Non-Classical, and "Get Lucky" won for Record of the Year and Best Pop Duo/Group Performance.